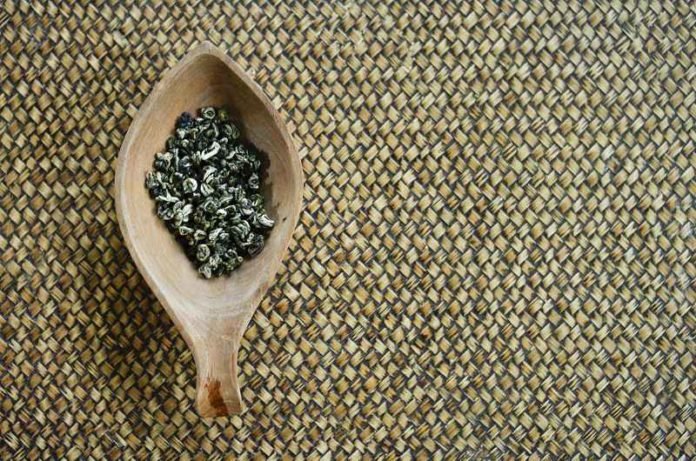 Many epidemiological, observational and clinical studies have demonstrated potential effects of natural substance supplementation on the development of colorectal cancer (CRC). A new research study by scientists in South Australia suggests that supplementation of either Selenium (Se) in Brazil nuts or green tea extract (GTE) has potential effects on genetic and epigenetic biomarkers of CRC.

Colorectal cancer (CRC) occurring globally is a major health problem and is influenced by environmental risk factors such as diet and lifestyle. CRC occurring over decades involves various disruptions in signaling pathways and mechanisms, and can be regulated by administration of biological agents at several molecular and cellular levels. Since CRC involves pathological alterations in signaling pathways and mechanisms, various approaches have been adopted to reverse, inhibit or halt the progression of cancer either through surveillance for early detection of adenomas, identifying biomarkers of CRC risk, and developing chemopreventive agents. Pharmaceutical approaches are effective in preventing CRC but have been found to be associated with some medical side-effects. Especially, the molecular biomarkers involved in the cell signaling network of CRC can be altered or regulated by natural agents. However, naturally-occurring substances like Selenium (Se) and green tea extract (GTE) have been found to exhibit an effective role in preventing CRC oncogenesis by regulating either genes or proteins related to selenoproteins (SePP), WNT signaling (β-catenin), inflammation (NF-κB) or the methylation (DNMT1) process.

A study by Ying and co-researchers of Flinders University, South Australia, has investigated the efficacy of cancer prevention by a combination of dietary agents with complementary mechanisms.   The researchers considered thirty-two volunteers (>50 years of age) with specific plasma Se levels (≤1.36 μmol/l) as study subjects and were randomly subjected to three interventions: Se (brazil nuts), GTE (epigallocatechin-3-gallate (EGCG)) capsules, and a combination of Brazil nuts and GTE supplementation.  The results obtained before and after each intervention on blood and rectal samples revealed SEPP and β-catenin increased significantly in subjects consuming Brazil nuts alone or in combination. Methylation and inflammation processes were reduced significantly in subjects consuming GTE alone or in combination. Further, the results also revealed that none of the interventions showed a significant impact on acetylation or gene (Ki-67) expression at the protein level or plasma C-reactive protein after the onset of CRC. The result of the study was published in the British Journal of Nutrition in 2016.

In short, supplementation of Se, found in Brazil nuts, or GTE alone might reduce the risk of CRC by regulating potential biomarkers (selenoproteins, β-catenin, inflammation, and methylation) better than in combination. The study had several potential limitations in relation to examination levels and bioavailability of EGCG in GTE, gene expression correlation to protein expression, lack of control on total dietary intake of Se or EGCG, and lack of measurement of target biomarker expression. Further, the excellent safety profile investigations of these natural agents as potential chemopreventive agents for CRC warrants future research on their efficacy.