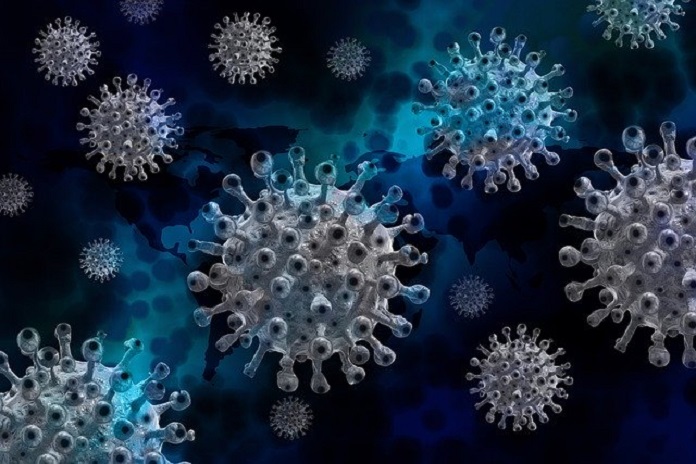 Scientists have shown that two molecules extracted from edible seaweeds have antiviral activity against SARS-CoV2, the virus causing COVID-19.

The team of scientists from the Rensselear Polytechnic Institute, USA had earlier shown that heparin, an anticoagulant, bound strongly with the spike protein present on the surface of the SARS-CoV2 virus. Building on these results, the team evaluated the anti-viral properties of heparin and heparin-related molecules on cells infected with SARS-CoV2. The researchers found that two molecules extracted from seaweed – RPI-27 and RPI-28 – inhibited viral infection at far lower concentrations compared to remdesivir, currently used as a treatment for COVID-19. Heparin also showed better antiviral activity compared to remdesivir. The scientists evaluated the EC50 values, or effective concentration of the test substance needed to inhibit 50% of viral infectivity as compared to control, of five compounds on infected mammalian cells. All five compounds including heparin are long chains of sugar molecules known as sulfated polysaccharides. Of these, the three molecules RPI-27, RPI-28, and heparin had EC50 values significantly lower than reported EC50 values of remdesivir. This suggests that these molecules are effective at a far lower concentration than remdesivir. Additionally, none of these molecules showed any toxic effects on cells, even at the highest concentration tested. This study was published online in the journal Cell Discovery.

RPI-27, RPI-28 are ‘highly branched’ polysaccharides, which could explain their higher potency in inhibiting the virus by binding to the spike protein present on the viral particle. By acting as a ‘decoy’ these polysaccharides could prevent the viral particle from attaching itself to human cells, thus reducing viral infectivity. Molecular modelling supports this hypothesis as it shows that there are several binding sites for sulfated polysaccharides such as heparin on the spike protein of the SARS-CoV2 virus. It is still unclear as to how these polysaccharides interact with the viral particle but as Dr. Dordick, the lead researcher in this study, explains, “It’s a very complicated mechanism… One thing that’s become clear with this study is that the larger the molecule, the better the fit. The more successful compounds are the larger sulfated polysaccharides that offer a greater number of sites on the molecules to trap the virus.”

Given the high potency and low toxicity of these natural antivirals, the researchers suggest that treatment with these molecules in combination with current therapies could be tested on human cell culture and later in clinical trials. These molecules could be delivered as a nasal spray, metered dose inhaler such as those used by asthma patients, or orally. These modes of administration would be simpler compared to the intravenous method currently used for remdesivir. As Dr. Linhardt, a collaborator on this study, explains, “The current thinking is that the COVID-19 infection starts in the nose and either of these substances could be the basis for a nasal spray. If you could simply treat the infection early, or even treat before you have the infection, you would have a way of blocking it before it enters the body.” Given that the ‘decoy’ technique of trapping the virus has worked against other viruses such as dengue and Zika, these natural antivirals could have significant potential in fighting the current and any future pandemics. 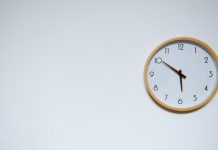 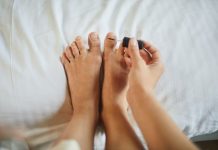