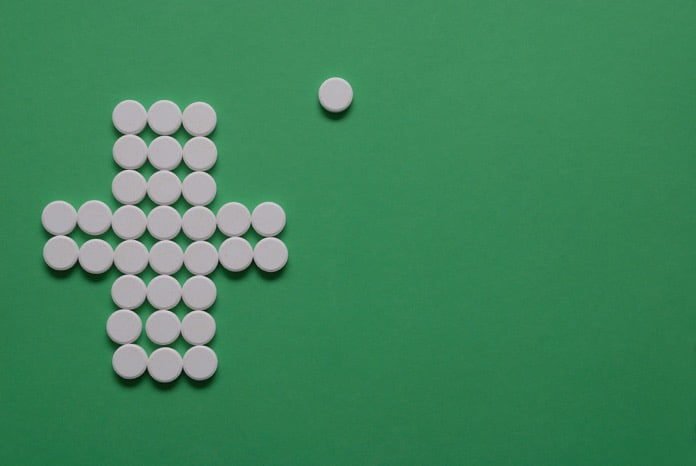 Canada has one of the highest incidences of multiple sclerosis (MS) worldwide. An autoimmune disease, MS targets the protective covering of nerve cells, impeding or blocking the transmission of neural impulses. The resulting symptoms vary and may include fatigue, weakness, impaired senses, and cognitive and emotional disturbances.

During the initial stages of MS, patients commonly have relapses characterized by flare-ups of symptoms followed by remission periods without symptoms. These attacks can become gradually more disabling, and as time goes on, patients enter the secondary progressive stage of MS where relapses no longer occur but the disease becomes steadily worse.

Treatment for relapses focuses on the peripheral immune response and the intrathecal immune response within the spinal canal. The drug natalizumab has shown high effectiveness in suppressing intrathecal inflammation in relapsing MS. It inhibits the movement of white blood cells across the blood-brain barrier and disrupts the recruitment of inflammatory cells into the central nervous system, reducing inflammation.

To expand on this research, investigators launched a phase-3 clinical trial studying whether it can safely treat and slow disease progression in non-relapsing secondary progressive MS. Their work was published in The Lancet Neurology.

Researchers enrolled a total of 889 patients into a phase-3 randomised, double-blind, placebo-controlled trial. Study participants were aged 18-58 and had had non-relapsing secondary progressive MS for 2 years or more.

During the first part of the trial, patients received either natalizumab or a placebo intravenously once every four weeks for two years. In the second part of the trial, researchers placed all patients on natalizumab treatment. They measured the progression of disability by the Expanded Disability Status Scale (EDSS), the Timed 25-Foot Walk (T25FW), and the 9-Hole Peg Test (9HPT).  These tests measure overall function, lower extremity function, and upper extremity function respectively.

During the first part of the trial, they did not find an effect on the EDSS or T25FW scores, but there was a significant reduction in 9HPT progression compared to the placebo. This slowing effect was maintained in the second part of the study. The rate of adverse events was similar between placebo and treatment groups in the first part of the trial, and in the second half, those who were continuing natalizumab had a higher rate of adverse events.

Natalizumab may help upper-limb function, but may have no significant effect on overall disease progression

These results suggest that natalizumab may help reduce deterioration of upper-limb function, although it may have no significant effect on lower limb and overall disease progression. However, the study authors maintain the value of upper limb function preservation in maintaining independence and quality of life in patients with MS. The researchers note the need for longer-term trials to assess whether there are additional measurable benefits from natalizumab treatment in non-relapsing MS patients.