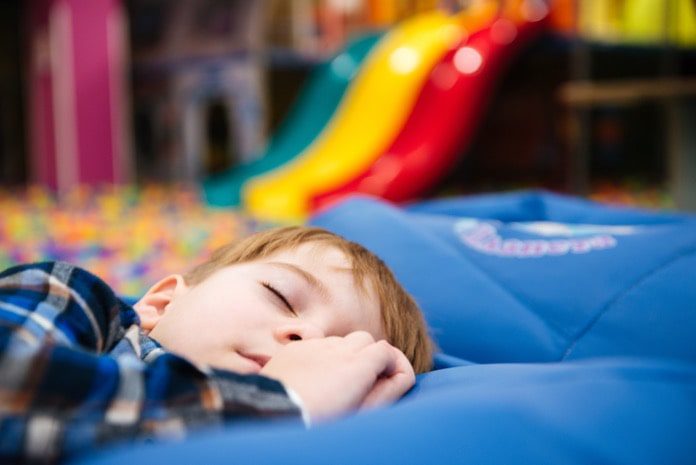 Researchers determined whether healthy sleep patterns in early childhood allow for better consolidation of memory. This research has highlighted the importance of nap time for preschool schedules.

We all know early childhood is a crucial period for the development of many skills including language and emotional development. In adults, it is established that better processing of emotions and solidifying emotional memory are enhanced during sleep. There have been many studies on nap time for kids, which has indicated that children express more frustration when working on a puzzle without being well-rested.

A research study conducted by Rebecca Spencer in Massachusetts, United States has unearthed that naps, when coupled with overnight sleep, are important for consolidating memories in children. Individually, overnight sleep and naps did not play a significant role in memory consolidation in young children. They published their results in Scientific Reports.

Memory accuracy was best if a child napped the day before

The researchers presented children, between three to five years of age, with faces accompanied by mean or nice word descriptions. They then checked their recall after a nap. When checking after a nap and after an interval spent awake, there were no changes in memory accuracy. However, they did find that if the child napped the day before and then was tested after an overnight sleep, the memory accuracy is better.

The results of this study have been replicated in a study conducted on pre-schoolers. In this study, nap time and overnight sleep were important to observe the benefits of performance in the children on a serial task taught to them in the morning.

An important added finding is that nap time allows for emotional processing for children, which is in line with observations of parents and educators. Children do seem grumpy or out of sorts when they do not have enough sleep. This is consistent with the conclusion that naps help children to process emotional content associated with their memory of the day.

As with other studies, this study has limitations that must be considered. The timings recorded in laboratory settings were different from those recorded in classroom settings. Also, since it is a study designed to assess memory in pre-schoolers, we cannot apply the findings to adult emotional memory.

Despite the limitations mentioned, this study has important implications. It has indicated that naps are important for social-emotional learning, reinstating the fact that nap time for kids should be an important part of preschool schedules.