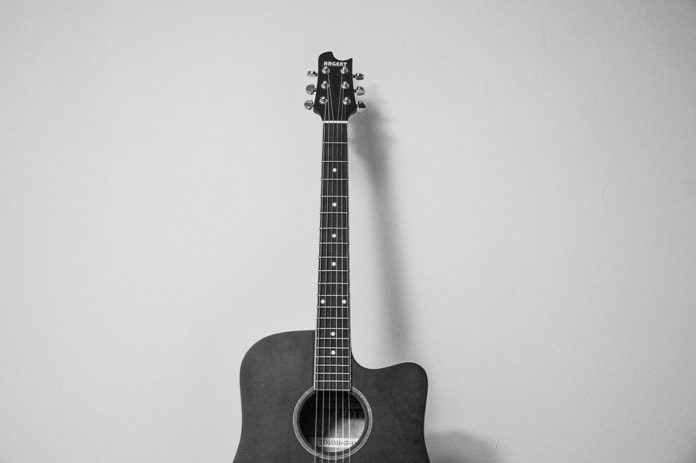 Depression is a condition affecting millions of people throughout the world. Aalbers and colleagues review the evidence of the effectiveness of music therapy for depression in a recent study.

Depression is a medical condition that affects millions each year. It leads to a low mood, low energy, and reduced interest in activities that the person previously found enjoyable. Depression can have severe negative effects on people’s quality of life, work, relationships, and general health, and in up to 7% of individuals, it can lead to suicide. Although the causes are not well understood, it is vital to find viable treatments for this condition. One possibility is the use of music therapy for depression. Music therapy can consist of either making or listening to and talking about music and can entail many different approaches. However, despite its widespread use, the benefits of music therapy for depression have not been systematically evaluated.

Music therapy is a useful addition to traditional treatment programs, regardless of whether it involves making music or listening to music. However, individuals who participate in music therapy for depression must be actively and willingly involved in this kind of therapy. More trained music therapists are needed to meet these therapy needs and more studies are also required to determine the long-term effects of music therapy.