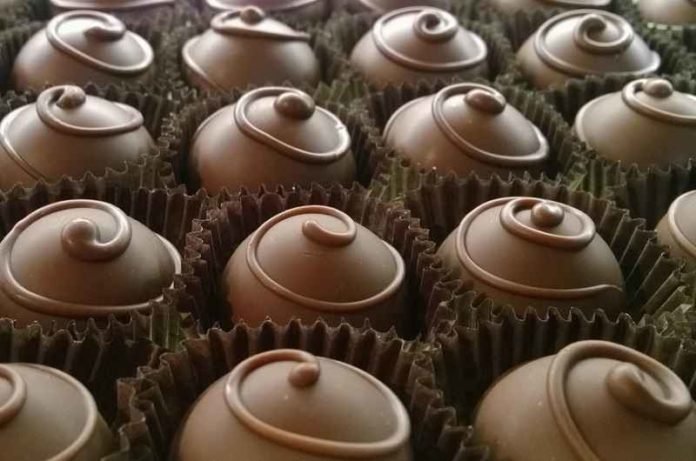 A recent study has confirmed that a person’s perception of the texture of chocolate, particularly its “creaminess”, can change considerably depending on the kind of music they are listening to.

There is growing consensus that the sound in places where we eat and drink – for example, restaurants and bars – significantly influences our perception of flavor and taste. In recent years, there has been growing interest in determining whether sound (particularly music) can affect not only the basic taste qualities related to food and drink items (such as sourness, bitterness, sweetness, etc.), but also other important parts of the tasting experience, such as  creaminess, crunchiness, and/or carbonation.

In a recent experiment, a group of researchers had hypothesized that particular soundtracks might influence people’s perception of the texture of chocolate, especially its creaminess. For this study, 116 participants (65 females and 51 males; mean age 35) were asked to eat identical pieces of       Belgian chocolate while listening to two different soundtracks intended to evoke either creaminess/smoothness or roughness. The participants were unaware that the chocolates were identical. Chocolate samples were made with either a 71% or 80% cocoa content and formed into either angular or round shapes. The participants were divided into four groups, one corresponding to each of the existing types of chocolate. In each group, participants were asked to taste and rate the same chocolate two times, each time while listening to one of the two specially composed pieces – a “creamy” soundtrack involving a recording of long flute notes and a “rough” soundtrack involving a recording of three violins playing short, dissonant notes.

The researchers assert that the findings could be valuable to innovators in the food industry since they demonstrate that sound can have an influence on the perception and enjoyment of food.