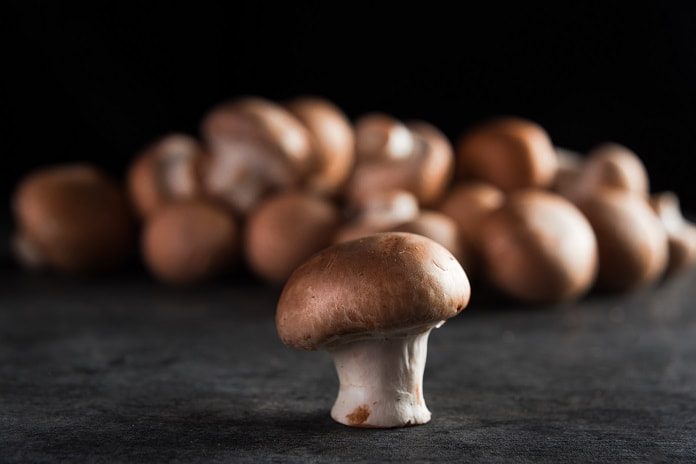 A recent Japanese study shows an inverse relationship between mushroom intake and the incidence of prostate cancer in middle-aged and elderly men.

As the second most diagnosed cancer worldwide, prostate cancer is a significant challenge, and much research has focused on ways to reduce the risk of developing prostate cancer. In particular, a dietary focus that included increasing fruit and vegetable intake has been promoted as potentially risk-reducing.

Prompted by scientific evidence that suggests mushrooms could prevent prostate cancer, researchers from Japan further investigated the relationship between mushroom intake and the incidence of prostate cancer. The results of the study were recently published in the International Journal of Cancer, which included data from 36,499 Japanese men aged between 40-79 years.

The results of this study suggest that frequently eating mushrooms could reduce the risk of developing prostate cancer. However, “since information on mushroom species was not collected, it is difficult to know which specific mushroom(s) contributed to our findings. Also, the mechanism of the beneficial effects of mushrooms on prostate cancer remains uncertain,” said lead author Shu Zhang, PhD, of the Tohoku University School of Public Health, in Japan.