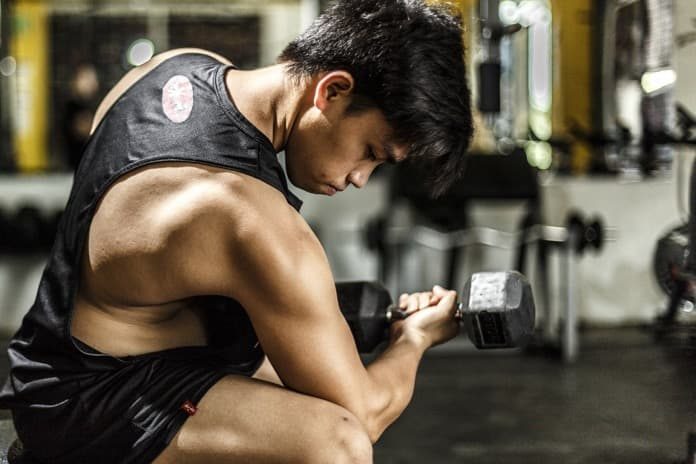 In a review published in Annals of Medicine, researchers examined existing studies for evidence to support the use of muscle mass as a vital sign.

Blood pressure and weight are vital signs that are measured to assess how well, or poorly, our bodies are functioning. Some researchers argue, however, that these vital signs alone do not provide the most comprehensive picture about a patient’s health. Our muscles are key components of the body as they provide strength and enable our mobility.

As such, researchers have reviewed over 100 studies to show the impact muscle mass can have on health outcomes, in support of its use as a vital sign. They published their results in Annals of Medicine.

Patients are more prone to muscle loss post-surgery as their bodies become more catabolic and loss of appetite reduces caloric intake. This low muscle mass can put patients at a higher risk for complications following surgery, such as sepsis and pneumonia, and increase the risk of mortality.

Muscle loss is common in those with chronic kidney disease due to secondary issues resulting from dialysis. Patients not on dialysis are often recommended low protein diets which also contributes to muscle loss. Interestingly, muscle loss was not associated with poor outcomes in a study where all patients had sarcopenic obesity and were suggesting the state of kidney disease could affect outcomes.

Chronic obstructive pulmonary disorder (COPD) is a lung disease where airflow becomes restricted. As a result, patients eat less while using more energy, contributing to muscle loss. Patients with COPD also typically have sarcopenic obesity. Several studies have also shown that low muscle mass and reduced airflow are linked, therefore a patient’s muscle loss could worsen even more as a result of the disorder.

Illnesses such as acute myocardial infarction, respiratory illnesses requiring a ventilator and sepsis all put the body into stress. In response, the body causes a loss of protein, which along with a lack of activity, results in muscle loss. While in hospital, patients are likely to lose even more muscle due to inactivity, inflammation and other health issues. Altogether, patients with critical illnesses are more likely to spend more time in the intensive care unit and have lower survival rates.

In patients with cancer, tumors can cause hypoanabolism, and anorexia. The majority of studies also showed that muscle loss in cancer patients often results in lower survival rates, but some studies showed the relationship only exists among specific groups such as patients with pancreatic cancer and a body mass index BMI over 22 kg/m2. Muscle mass was found to be related to how much treatment a patient had undergone, how long it took for their tumors to progress and how well they responded to therapy.

During cirrhosis, the body turns to use amino acids, the building blocks of proteins, to provide the body with fuel which in turn leads to muscle loss. Studies examining liver diseases and muscle loss found the loss of muscle was linked to lower physical function, survival and albumin levels (a blood protein that prevents fluids from leaking out of blood vessels).

Finding ways to slow, prevent and/or rebuild muscle mass is not only beneficial for patient outcomes but it also helps to optimize health care resources and reduce costs. As health care professionals begin to recognize the importance of muscle mass using muscle mass as a vital sign, a universal definition for low muscle, as well as technology to measure muscle mass in various clinical settings will help improve patient outcomes.