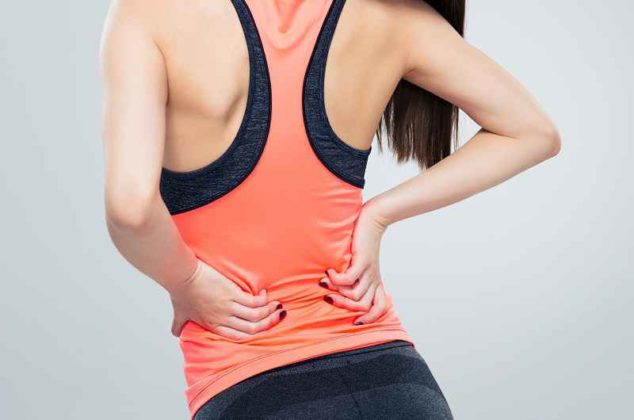 A recent study published in SPINE investigated whether multiple MRIs are more strongly associated with lower back pain as opposed to single MRI findings.

Previous studies have indicated there is a small to moderate association between magnetic resonance (MRI) findings and lower back pain. However, these findings are potentially limited due to the approaches used to interpret the MRI results and hence may be the reason why a weak association is observed. Also, the majority of previous research has only included single MRI findings, such as disc degeneration or endplate signal changes, to investigate the association between current or future back pain outcomes and MRI findings and may be one of the reasons why only small to moderate associations are identified.

As some patients may have different sources contributing to their pain, the use of multiple MRI findings as opposed to a single MRI finding to assess the individual may potentially be a better diagnostic approach. However, there is limited research into whether a combination of multiple different MRIs findings has a stronger association with lower back pain. Some studies have shown that a combination of disc degeneration and endplate signal changes, whether anatomical or body structure changes to the cartilage or vertebrae, are more strongly associated with more severe lower back pain than each one in isolation.

Given that the preliminary evidence suggests that a combination of multiple MRI findings may be more strongly related to lower back pain, lumbar (lower back) pathology plays a potentially significant role in lower back pain. Therefore, researchers in Australia and Denmark recently conducted an exploratory study to investigate whether the number of different MRI findings has a stronger association with lower back pain compared to a single MRI finding. They assessed data collected from two different studies to compare previous and future lower back pain and their results were published in the journal SPINE.

The researchers first assessed a cross-sectional study from Denmark that included 412 individuals aged 40 years old who underwent an MRI examination to assess their current and past lower back pain. The primary outcome of this study was the presence of lower back pain in the previous year. The second study they assessed was a longitudinal study conducted in Australia which included 76 individuals who were recovering from a recent episode of acute lower back pain who had had an MRI within three months of recovery. The researchers followed the participants for 12 months to assess whether they suffered from lower back pain recurrence. Neither study reported on inflammatory spinal diseases or specific pathologies such as fractures, infection, or malignancy but rather focused on degenerative MRI findings. The MRI findings were reported by a single radiologist blinded to patient outcomes in both studies.