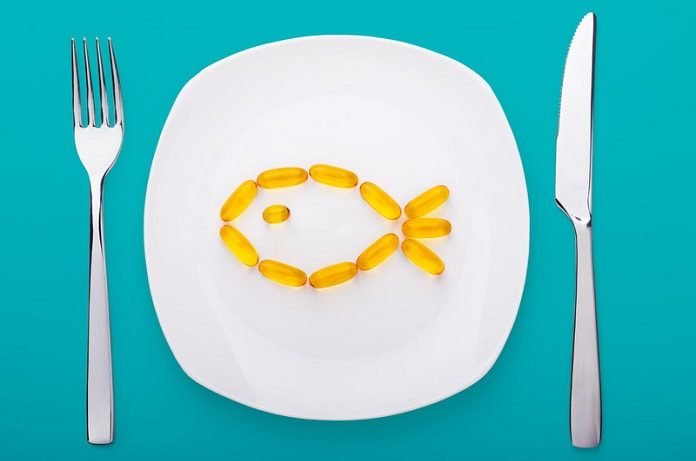 Researchers out of France and Monaco recently finished one of the longest and largest studies on Alzheimer’s disease. The study focused on using multidomain lifestyle intervention with Omega 3 supplementation for Alzheimer’s patients. The results, unfortunately, were insignificant, but do provide swaths of new data and show potential for new treatment approaches that are less expensive, easier to implement, and safer.

Treatments for Alzheimer’s vary as much as the individuals who themselves have the disease. Trials to test new treatments for Alzheimer’s disease are usually quite limited in size and scope. Also, they often test just a single drug or intervention. There have been a few large trials performed in Europe in the recent past. These trials were multidomain intervention lifestyle studies that combine physical activity, cognitive training and nutrition advice. According to the European trials, multidomain intervention has positive results on cognitive performance in people with Alzheimer’s. Across the pond, American studies mostly focus on pharmacological treatment, especially anti-amyloid agents. Until recently, there had been no studies delving into the potential synergistic effects of using a multidomain intervention with Omega 3 supplementation to treat Alzheimer’s.

The results of the study were, unfortunately, statistically insignificant, though this study was not without its benefits. Large amounts of new data regarding multidomain intervention and pharmacological treatment of Alzheimer’s are now available. The data garnered, combined with data from previous studies, may lead to new approaches for prevention of cognitive decline in individuals with Alzheimer’s, which are more affordable, easily implemented and safer than current anti-amyloid treatments.

Are Endurance Exercises a Possible Solution for Type 2 Diabetes?