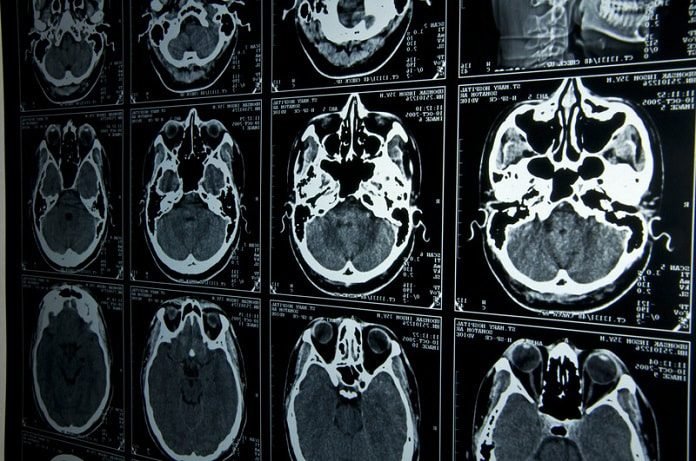 No two cases of depression are alike, and approximately 20% of depression patients do not respond to any treatment. MRI was used to predict depression treatment outcomes by examining connectivity of the subcallosal cingulate cortex.

Depression is an incredibly common mental disorder that affects more than 3 million people in the US each year and causes significant impairment to daily life. Unfortunately, no two cases of depression are the same. In fact, depression is diagnosed by more than a hundred different combinations of symptoms. Furthermore, none of these combinations of symptoms are predictive of response to treatment. Determining the best course of treatment can be a very slow process involving trying one type of treatment after another for many years. Sadly, 20% of individuals with depression do not respond to any type of treatment. Therefore, finding the best form of treatment at diagnosis is a priority for researchers and healthcare professionals. Dunlop and colleagues investigated whether the response to treatment could be predicted by activity in a certain brain region using magnetic resonance imagining (MRI). Their results were published in the American Journal of Psychiatry.

The study included 122 patients diagnosed with depression. These individuals underwent baseline MRI scanning. A unique aspect of this study is that patients had never received treatment for depression before entering the study. After baseline MRI scans, the participants were divided into two groups. The first group received 12 weeks of the well-known treatment of cognitive behavioral therapy (CBT). The other group was treated with one of two antidepressants; escitalopram, a selective serotonin reuptake inhibitor (SSRI), or duloxetine, a serotonin norepinephrine reuptake inhibitor (SNRI). Outcomes of the study were measured using scores of a 17-item Hamilton Depression Rating Scale (HAM-D). Participants were classified as remitters (if their score was ≤7 on the HAM-D) or nonresponders (<30% improvement in symptoms on the HAM-D). Of the 122 participants, 58 remitted and 24 were nonresponders.

Using MRI, the researchers examined connectivity of a brain region called the subcallosal cingulate cortex with three other brain regions. The subcallosal cingulate cortex was chosen based on its previously researched association with depression. Dunlop and colleagues found that participants who remitted after receiving CBT had heightened connectivity of the subcallosal cingulate cortex at baseline. In comparison, participants who were nonresponsive after treatment with antidepressants showed significantly less connectivity. Therefore, the results suggest that we may be able to fast track the treatment process by using MRI to predict responses to depression treatment. This may be utilized to indicate one treatment over another (e.g. CBT) and prioritize the order in which available treatments are tried. These results provide important insight into the treatment of depression.