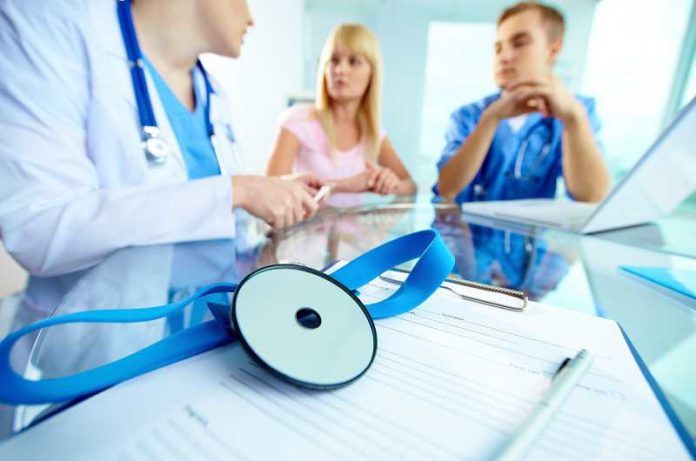 In a 2017 study, researchers investigated the link between motor impairment and familial risk of schizophrenia and bipolar disorder. The study found greater impairments in manual dexterity and balance in children with familial schizophrenia risk compared to their peers.

Motor deficits have been observed in individuals with schizophrenia even before the manifestation of the disorder itself. Moreover, similar deficits have been observed in the close family members of affected individuals during childhood. A better understanding of the nature and severity of these impairments in at-risk children would enable clinicians and parents to make informed decisions concerning their well-being and would contribute to an improved understanding of the causes and development of schizophrenia and similar disorders.

In a 2017 Danish study published in the Lancet Psychiatry, investigators sought to determine the relationship between motor function and familial risk of schizophrenia and bipolar disorder – which is associated with many of the same genes as schizophrenia – in children. Seven-year-old children with 1 or 2 biological parents registered in the Danish Psychiatric Central Register with a diagnosis of schizophrenia spectrum psychosis or bipolar disorder were recruited for the study. Age, sex, and municipality-matched 7-year-olds with non-schizophrenic parents (controls) were used for comparison against children with 1 or more schizophrenic parents; due to limited numbers, there was no control group for the bipolar risk group. Motor abilities were assessed by a team of 11 doctors, psychologists, and a nurse based on the Movement Assessment Battery for Children – Second Edition (Movement ABC-2), testing manual dexterity, aiming and catching, and balance.

Overall, the study findings suggest 7-year-old children with a familial risk of schizophrenia, but not bipolar disorder, are more likely to experience motor dysfunction than the children of non-schizophrenic parents. Specifically, the schizophrenia risk group had greater deficits in manual dexterity and balance. Additionally, across groups, boys were found to be more likely to have severe motor impairment compared to girls, with the exception of aiming and catching-related impairment. As schizophrenia is more common in men than in women, this supports the notion that motor impairment may be an early warning sign for schizophrenia, though the potential effect of differences in upbringing between boys and girls – i.e. the frequent participation in tasks which hone fine motor skills in girls or ball skills in boys – cannot be completely discounted. The authors recommend that children with a familial risk of schizophrenia or bipolar disorder experiencing symptoms associated with motor impairment be recommended to a child psychiatrist. Future research on motor function in children with familial schizophrenia risk would benefit from the inclusion of a bipolar control group and from further subtyping schizophrenic and bipolar disorders.