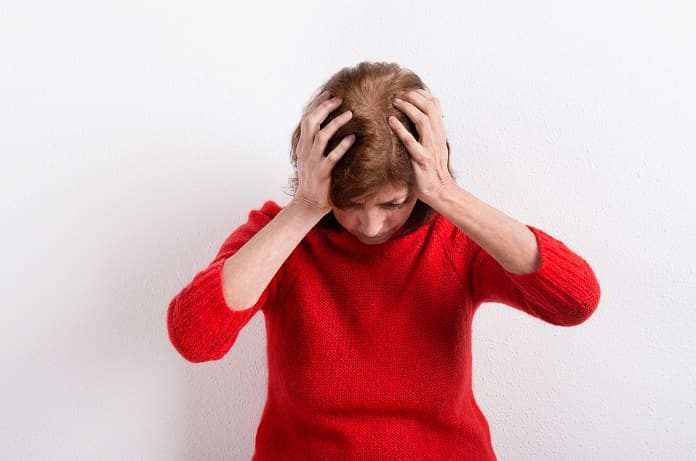 A study investigates menopausal experiences of women with bipolar disorder and whether mood disturbances are different in those with mood disorders.

Menopause is a significant phase in a woman’s life, namely characterized by the end of the menstrual cycle. However, as a result of fluctuating hormone levels, there are several additional side effects that mark this midlife transition. Reproductive cycle changes can promote mood swings whether they are associated with premenstrual, postpartum, or menopausal timing. Unexplained mood swings where the individual cycles between mania and depression are, however, hallmark signs of bipolar disorder. Researchers then questioned whether women with a bipolar disorder diagnosis experience menopause and associated mood swings more severely than those without a mental health illness.

The study, conducted in Australia and published in BMC Women’s Health, completed semi-structured interviews with 15 women, all living with bipolar disorder. Their ages were between 46 and 60 years and all were either peri-menopausal (right before menopause), currently in menopause or had completed menopause. The interviews included open-ended questions that allowed the subjects to elaborate on any topic they found to be significant. The researchers were interested about their menopause experience, whether it exacerbated their bipolar disorder symptoms, and what sort of treatments they sought out as a result.

All the women had relatively unique experiences but some parallels did arise. The women reported suicidal thoughts, more intense but shorter mood swings, negative self-image, instability, and uncertainty. One woman specifically described menopause as a loss of body control and bipolar disorder as a lack of mind control leaving her feeling like she had no control over herself. Some reported nightly hot flashes which would then disturb their sleep thus heightening bipolar symptoms.

Cultural differences were noted as one indigenous Australian woman explained that culturally menopause is marked as a transition into an elder of the community and made you more respected by the youth. Psychologically menopause in her mind is meant to be a positive experience whereas other women associated menopause with negative life events such as a marital separation.

In terms of treatment, 14 of the women were taking medication whereas one was not. Some chose cognitive behavioural therapy as well and several said they received hormone replacement therapy. The treatment options chosen were personal and based on whether the woman thought her symptoms were a result of menopause, bipolar disorder, or a natural life transition.

The current findings were all qualitative in nature meaning it was all anecdotal experiences of these 15 women. The sample was also very small and as such the results may not be generalizable to the larger population of women with bipolar disorder who are suffering from menopause. Further work should be done perhaps comparing bipolar and non-bipolar women and then pushing further into other mental health disorders and illnesses and how they play a part in menopause. The researchers highlight that menopause is not only a biomedical change but also a psychological, social, and cultural experience that makes every women unique. So, eluding to differences between cultural groups or experiences in different countries would be of value.

In summary, every woman experiences menopause differently, but women who already suffer from bipolar disorder are possibly at a higher risk for drastic mood swings and disturbances. With that in mind, it is of importance to provide support for this complex problem and do more research on the links between female reproductive cycles and mental health.