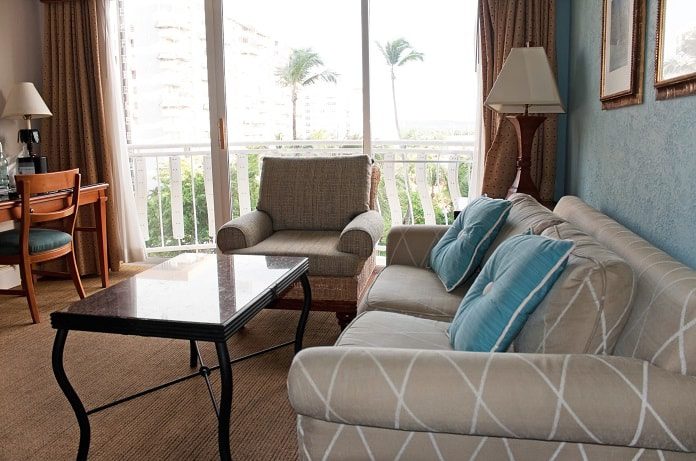 Tuberculosis is a communicable respiratory disease. A group of researchers led by Maeve Lalor conducted a cohort study to determine household transmission of tuberculosis in England by combining epidemiologic and molecular strain typing data.

Tuberculosis is a communicable respiratory disease prevalent in some third world countries. In first world countries where the prevalence of this disease is low, molecular strain typing can help identify cases and further reduce transmission of the disease.

The results of the study show that 1849 out of 24,060 (7.7%) tuberculosis cases reported lived in a household with another case. 1242 cases out of 1849 identified did not have a strain typing profile. For those with strain typing data, 386 (64%) had confirmed, 66 (11%) probable, and 155 (25%) refuted household transmission. The following risk factors for being a household transmitter were identified: age <25 years old, UK-born with Black African, Indian, and Pakistani ethnicity, and being born in Romania or Somalia.