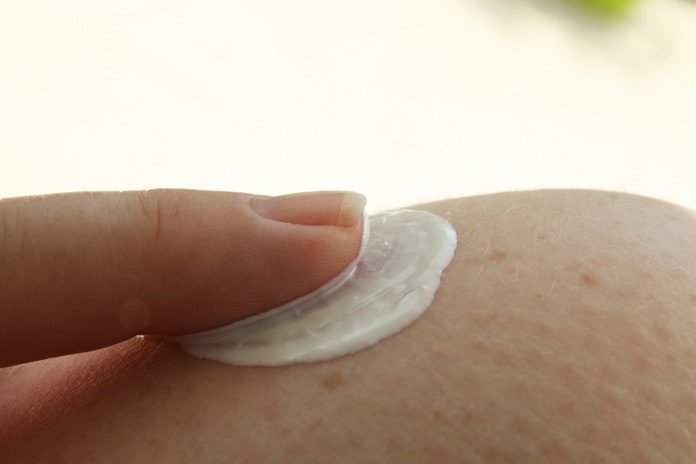 Atopic dermatitis, or eczema, is a skin condition that causes itchy and inflamed skin. There has been a recent update on the guidelines for its treatment and prevention.

Atopic Dermatitis (AD), commonly known as eczema, is a skin disorder in which allergic reactions lead to inflamed, itchy skin areas. Patients usually cannot help but to constantly scratch these itchy areas, which can lead to injury.

The trauma from the repeated scratching causes the skin to lose one of its most important functions—as a protective barrier against the entry of potentially harmful agents like bacteria. The breaks in the skin also result in the loss of moisture through evaporation, which in turn results in the drying of the skin and perpetuating the cycle of itching and scratching.

What are considered front-line therapies for eczema? As reported by the Canadian Pharmacists Association, there are two essential components of treating the symptoms of eczema:

Using Moisturizers to Restore the Skin

Maintaining skin hydration is recognized as one of the most important measures, and this is where moisturizing the skin is essential. For patients living with eczema, physicians advocate the frequent application of skin moisturizers to recreate that barrier seal. There is no specific type of moisturizer universally recommended, so long as it can fulfill the function of keeping the moisture from evaporating through the constantly-injured skin. Petrolatum jelly is a good example of such a moisturizer as it is easy to apply, has no known allergenic effects, and it is also relatively inexpensive.

Corticosteroids to Control the Allergic Response

The second arm of treatment consists of reducing the allergic response. Corticosteroids work by depressing the body’s allergic mechanisms, and applying them directly over the affected areas leads to a more rapid response as well as a maximal effect of the drug. Topical application also reduces the chances of any systemic effects from the corticosteroids, which can happen when medications are taken orally.

Of course, prevention remains paramount in eczema; identifying the offending triggers is the best way to prevent the onset of eczema. But for those already afflicted with its manifestations, addressing the symptoms, by keeping the skin hydrated and bringing down the allergic response, may help break the itch-scratch cycle and provide both physical and psychological relief.