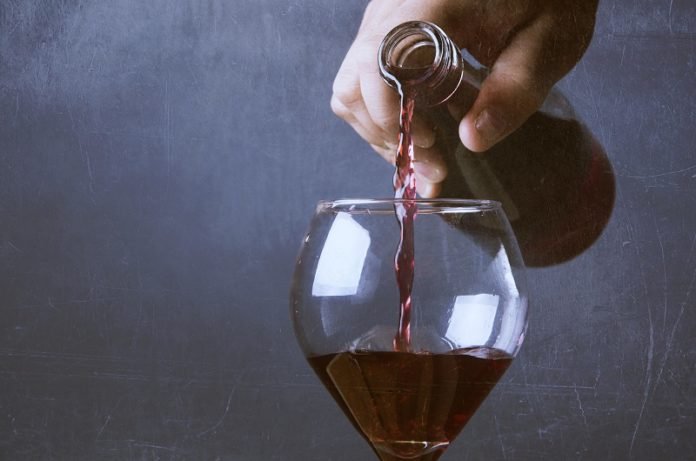 In a study published in the American Journal of Clinical Nutrition, a group of researchers from China found that moderate consumption of alcoholic beverages may actually be beneficial to our bodies as it preserves our “good” cholesterol.

High-density lipoprotein (HDL) is considered to be the “good” cholesterol in our body, as it transports cholesterol from the peripheral tissues and bloodstream to the liver, where it is broken down. It is thought that having high HDL levels may protect against cardiovascular disease. Previous studies suggest alcohol intake is associated with higher HDL levels, however, data is limited.

In a study published in the American Journal of Clinical Nutrition, a group of researchers in China conducted a longitudinal study to determine the association between total alcohol intake, type of alcoholic beverage and HDL levels over a 6 year period. The study included a total of 71,379 adults of Chinese descent, aged 18-97 years, who did not have cardiovascular disease or cancer, and were not taking any cholesterol-lowering drugs. A survey was done to determine the following baseline measurements: previous consumption of alcohol within the past year, type of beverage consumed, amount, and frequency of consumption. Total alcohol consumption measured in grams/day was then determined by multiplying the frequency of intake per day by the amount of beverage consumed and its ethanol content. They were then assigned to the following groups: light (women: 0-0.4 servings/day; men 0-0.9 servings/day), moderate (women: 0.5-0.1 servings/day; men: 1-2 servings/day), and heavy (women: >1.0 servings/day; men: >2 servings/day). Patients were followed-up regularly from 2006 to 2012 and HDL levels were measured in 2006, 2008, 2010, and 2012. To prevent bias, the data gathered were adjusted according to the following: age, sex, socioeconomic status, smoking status, physical activity, and other comorbid conditions such as hypertension and diabetes mellitus.