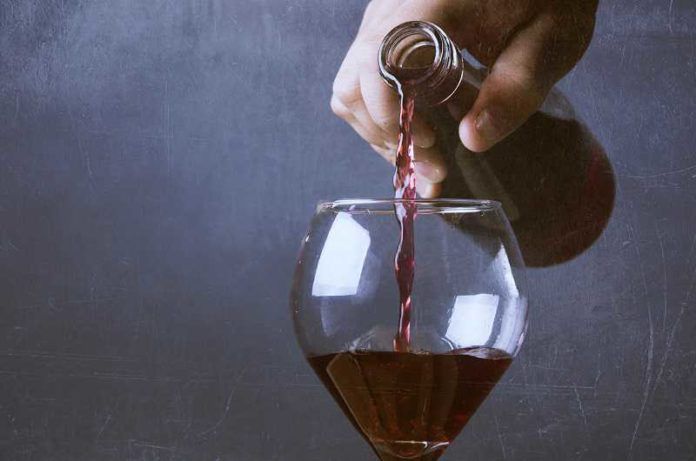 In a 2017 UK study published in the British Medical Journal, researchers investigated the link between alcohol consumption and 12 cardiovascular diseases. The Clinical Practice Research Datalink (CPRD) health records of 1,937,360 patients over the age of 30 with no history of cardiovascular disease were examined. Self-reported drinking behaviour within the five years leading up to the study and alcohol abuse history were used to classify participants: non-drinkers who were lifelong abstainers or current non-drinkers; former drinkers who were ex-occasional, moderate, or heavy drinkers; occasional drinkers who rarely or occasionally drank; moderate drinkers who drank lightly or sensibly on a daily or weekly basis; and heavy drinkers who were alcohol abusers or drank above sensible levels. Patient records were followed until the date of first diagnosis with a cardiovascular disease, death, or withdrawal from the CPRD system. Twelve cardiovascular diseases were investigated: chronic stable angina, a type of consistent, usually exertion-related chest pain; unstable angina, irregular chest pain associated with heart attacks; heart attacks; death from coronary heart disease without warning signs; heart failure; cardiac arrest; transient ischemic attacks (TSA), temporary ischemic (vessel blockage-related) strokes; ischemic strokes; intracerebral hemorrhage, strokes caused by internal bleeding within the brain; subarachnoid (between the brain and skull) hemorrhage; peripheral arterial disease; and abdominal aortic aneurysms (AAA). Age, sex, body mass index, socioeconomic status, smoking, and diabetes status, high-density lipoprotein (HDL; “good cholesterol”), blood pressure, the use of blood pressure medications or statins, and the receipt of dietary advice were taken into account.

With respect to cardiovascular disease(other than chronic stable angina), total cardiovascular disease-related mortality, non-cardiovascular-related mortality, and all-cause mortality, non-drinkers, former drinkers, and heavy drinkers were at increased risk compared to moderate drinkers. For total coronary heart disease (heart attack and coronary death without warning signs), however, heavy drinking was not associated with increased risk over moderate drinking. Among female participants, there was no link found between heavy drinking and heart failure. Further, the increased risk of heart failure was shallower for female compared to male non-drinkers.

Overall, the findings suggest that moderate alcohol consumption reduces the risk of 10 of the 12 cardiovascular diseases investigated in this study compared to non-drinking, occasional drinking, former drinking, or heavy drinking. Moderate drinking, however, did not significantly reduce the risk of subarachnoid hemorrhage over any other drinking pattern and was associated with greater risk than heavy drinking for heart attacks and stable angina. Both non-drinkers and heavy drinkers were found to have an increased risk of coronary death without warning signs. As such, it may benefit clinicians to also consider non-drinking as a risk factor for coronary death and tailor recommendations accordingly. It should be noted that cardiovascular risk as it pertains to this study relates to the initial cardiovascular diagnoses. Further research will be required to determine the risk of developing subsequent cardiovascular diseases with each drinking pattern over longer periods of time. Future research into the relationship between alcohol consumption and cardiovascular risk would benefit from further delineating cardiovascular diseases (e.g. distinguishing between thrombotic and embolic ischemic stroke), further exploring drinking patterns (i.e. assessing the spacing of drinks throughout specified time periods), investigating the impact of drink type, diet, and exercise on cardiovascular outcomes, and examining the effect of intervention (i.e. switching from high- to low-risk drinking habits) on cardiovascular risk.