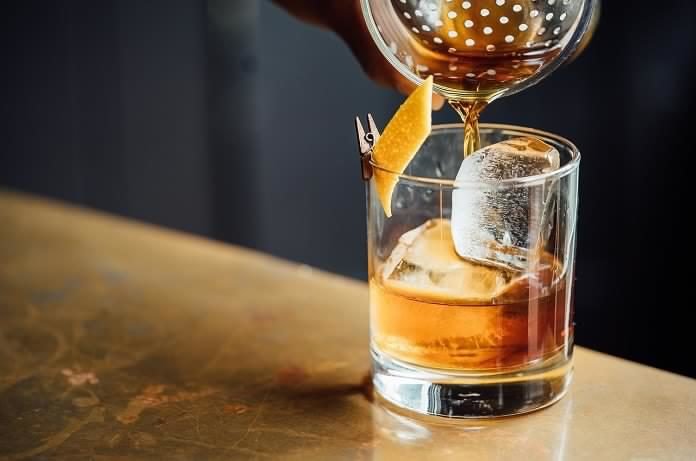 Researchers recently discovered that alcohol consumption, even in moderate amounts, causes a decline in brain volume and cognitive ability. This disproves the myth that alcohol can actually have a protective effect if consumed in moderation. The implications of this research are immense considering alcohol’s global ubiquity.

Alcohol is the only societally-condoned drug that dangerously impairs cognitive ability. In alcohol-condoning societies, users of similarly addictive and inebriating drugs are typically punished under law. Governments around the world accept the sale of alcohol in a myriad of compelling flavours and types. Given this special treatment, you’d expect there to be set limits and a clear understanding of the consequences of long term use. Unfortunately, this isn’t the case.

The jury is still out when it comes to alcohol’s effects on our brain, especially in moderate amounts over a long period of time. Coincidentally, this is how most people would define their alcohol consumption- so what’s the hold up on this highly relevant research?

The complexity with which alcohol interacts with the brain should not be understated. Our general lack of understanding when it comes to neural processes makes it difficult to draw conclusions, even from excellent experiments. For the time being, researchers are trying to make connections between alcohol consumption and brain health.

Topiwala et al. have investigated the long term effects of alcohol consumption and found that, even in moderate amounts, it has negative effects on cognition and brain volume. The main areas of the brain studied were the hippocampus and corpus callosum. Both of which are extremely important for memory and coordinating communication between the left and right side of the brain.

The research measured the effects of alcohol on the brain with multi-modal MRI images and in-person cognitive tests over 30 years. The results? Higher reported alcohol consumption is associated with lower brain volume, cognitive decline, irregular brain structure, and faster decline in verbal fluency. Even moderately consuming subjects were 3 times more likely to experience brain atrophy than sober subjects. This research also dispelled the idea that light drinking could actually protect against cognitive decline like some previous research has suggested.

In a longitudinal cohort study, conclusions drawn must be well investigated and statistically verified. The cohort was in some ways unrepresentative of the population, being primarily white, educated, males working as public servants. However, the behavioural and medical data was well documented and analyzed over 30 years.

How is moderate alcohol consumption actually affecting the brain? We don’t know just yet, but it will certainly be fascinating to find out. An area for future research would be to understand how different types of drinking (binge, moderate, alcoholism) affect the brain.