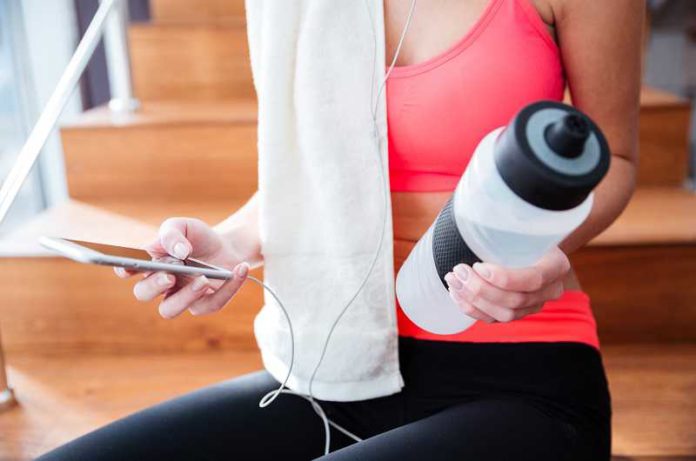 A new study will look at whether exercise game apps developed for mobile phones may be useful tools to promote physical activity among type 2 diabetes patients.

Exergames are a recent genre of video games that require participants to move while playing. They rely on technology that tracks body movements and uses those movements to determine player actions in the game. A notable benefit of this technology is that it allows video games to be less sedentary activities.

Exergames have begun to be used as tools to encourage physical activity among individuals facing various health challenges, including those with weight issues and type 2 diabetes. Motivating patients suffering from these conditions to increase their activity levels is seen as a critical factor in diminishing the risks for serious health problems like hypertension, dyslipidemia, cardiovascular disease, and kidney and nerve disease.

A new study proposed by a team of researchers from universities in Switzerland, Australia, and Spain intends to investigate whether developing an exergame app for mobile phones may increase the games’ effectiveness in motivating patients to adopt an exercise regime. The protocol for the study, which is available on BioMed Central, indicates that a mobile version of exercise gaming is thought to address two drawbacks to current exergame formats that limit their effectiveness as motivational tools: (1) they are typically used only on TVs, and therefore tied to one location; and (2) they cannot be personalized for individual fitness levels.

The study will be undertaken as a randomized controlled trial involving 42 patients between the ages of 45-70 years of age who are smartphone users, have a body mass index (BMI) greater than 25 kg/m2, and a habit of low daily physical activity. They must also suffer from type 2 diabetes. The trial will run for 24 weeks, and will incorporate use of a mobile exergame app, called MOBIGAME, developed specifically for purposes of the study.

Participants in the study will be divided between an experimental group and a control group. Those in the experimental group will follow an individualized home-based exercise regime involving training for strength, endurance, balance and flexibility, and providing specific guidelines for daily use of the MOBIGAME app.  Participants in the control group, on the other hand, will receive one session of lifestyle counseling – which will include promotion of basic physical activity – and a structured strength and endurance exercise plan intended to be comparable to the MOBIGAME app, which they will implement autonomously.  Participants in both groups will also receive telephone consultations with a sports medical expert.

Researchers will measure the physical activity levels of participants in both groups by tracking the number of steps taken per day. Adherence to the exercise regimes will also be measured using data collected from the participants’ mobile phones (for those in the experimental group) and from self-reported log entries (for those in the control group).

The hypothesis is that participants in the experimental group will be induced to engage in a higher level of physical activity through use of the MOBIGAME app, and will show greater activity levels after the trial than participants in the control group. Researchers suggest that this trial may provide important information to assist in development of new treatment strategies for patients dealing with weight issues and type 2 diabetes, as well as other chronic illnesses.