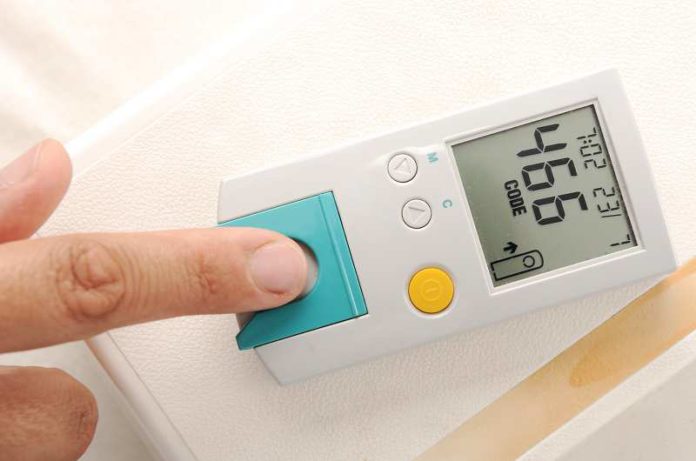 Diabetes mellitus is a disease in which the blood glucose, or blood sugar, levels are too high. Glucose comes from the foods you eat. Insulin is a hormone that helps glucose get into the cells to give them energy. Type 1diabetes occurs when your body does not make insulin, whereas in type 2 diabetes, most common type of diabetes, the body does not make or use insulin properly; without enough insulin, the glucose stays in the blood. Postprandial glucose is the plasma glucose concentration after eating.

An experimental randomized study, published in the British Journal of Nutrition, was conducted among 56 participants in relation to the increase of postprandial glucose and postprandial insulin responses. The participants’ baseline characteristics were measured and they were blinded into the treatment arms: one group received commercial flatbreads with no additions (the control group); the other received a commercial flatbread with 15% chickpea flour and 2, 3, or 4% guar gum The participants were subjected to precautions before the study; for example, fasting overnight prior to the study, avoiding physical activities, and avoiding alcohol consumption before the study was conducted. Following the flatbread, meal participants were measured for postprandial insulin and glucose through blood tests.

The study revealed that consumption of flatbreads with added guar gum (3 and 4%) and chickpea flour among the Asian population reduced postprandial glucose and postprandial insulin responses.

Guar gum reduces postprandial glucose although the study revealed there are adverse impacts like cost and dough handling.

The study was beneficial because it creates awareness about the consumption of diets that can lower postprandial insulin and postprandial glucose responses. This provides insight into how fasting insulin concentrations are associated with cardiovascular disease risk factors like blood pressure, insulin resistance and postprandial hyperinsulinemia (a condition where the amount of insulin in the blood is higher than what is considered normal amongst non-diabetics).