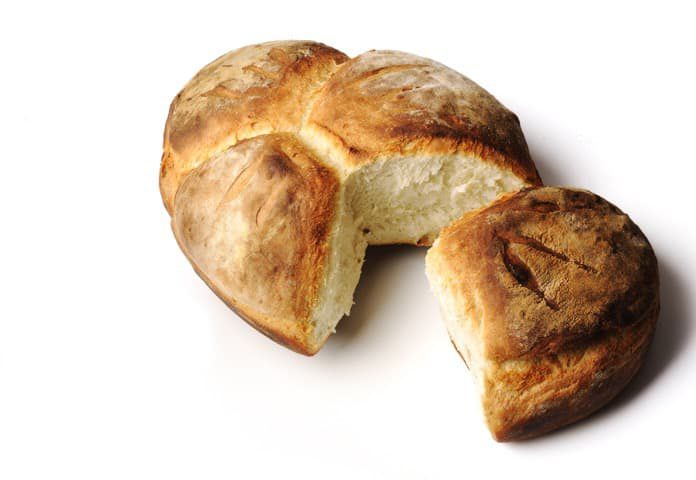 What are Milk and Wheat Intolerances?

Milk and wheat are the main triggers associated with food-induced gastrointestinal disorders such as irritable bowel syndrome (IBS). People with morbid obesity, defined as having a body mass index (BMI) greater than 40 kg/m2 or a BMI of 35 kg/m2 or higher who also experiences obesity-related complications such as diabetes and hypertension, have a high prevalence of gastrointestinal disorders including IBS. In people with milk or wheat intolerance, exposure to milk or wheat proteins such as casein and gliadin initiates an inflammatory response, which over time damages the intestinal lining of the bowel. Chronic inflammation compromises the bowel’s ability to absorb nutrients and over time the permeability of the gut increases leading to a leaky gut. This could also result in increased passage of food antibodies through the gut.

A recent study, published in the BMC Gastroenterology, investigated the association between perceived milk and wheat intolerance and the IgG and IgA antibodies against milk and wheat proteins in morbidly obese people with gastrointestinal complaints. In addition, the study explored the association between perceived milk/wheat intolerance and parameters such as intake of offending foods, IBS, and severity of gastrointestinal complaints.

Antibody Levels Could Not Predict Milk or Wheat Intolerance

Additionally, the results of this study did not find a correlation between increased gut permeability and serum concentrations of food antibodies. The authors suggest that there may be other underlying mechanisms responsible for perceived wheat intolerance.

Some of the main strengths of this study include the use of clearly formulated questionnaires, the exclusion of patients with celiac disease, food intolerance based on perceived gastrointestinal intolerance, and a more practical clinical setting used to perform the study. However, inaccuracies in dietary reports due to recall bias and no access to the exact amounts of grains or wheat consumed by the participants constitute the main limitations of the study.

No Association between Perceived Intolerance and Antibodies