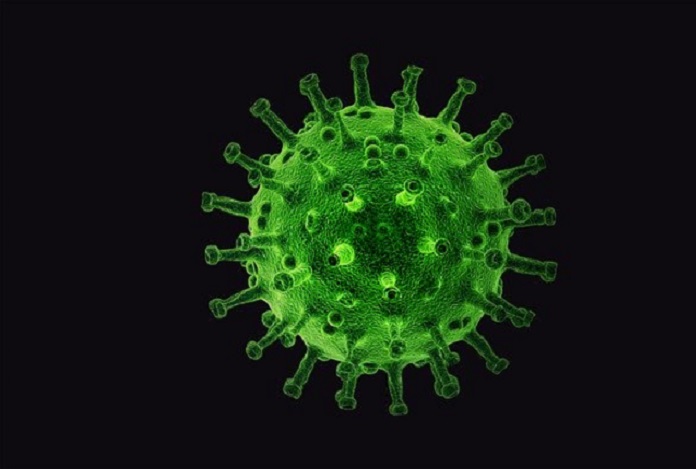 A multi-institutional research team from France studied the immunological response in patients with different levels of severity and found a distinctive pattern of immune response in COVID-19 cases.

With the COVID-19 pandemic showing no signs of abatement in some parts of the world, better understanding of how it affects people differently will be key in individual management of patients.

The study included 50 patients with COVID-19 and 18 healthy participants and was published in the July issue of Science. The COVID-19 cases varied in disease severity from those with mild symptoms of COVID-19 to severe symptoms. They were categorised as mild-to-moderate, severely ill, and critically ill cases.

The team found that the type-1 Interferon response was strongly reduced in critically ill patients with COVID-19. Additionally, they also observed high viral load in the severely ill and critically ill groups of patients indicating a poor control of viral growth in these patients. This uncontrolled viral growth, in turn, triggers the inflammatory reaction as marked by the increased levels of the proteins TNF-alpha and IL-6 observed in the more severe cases.

Interferons are proteins released by cells when they detect a pathogen such as a virus. Binding of interferons to their specific receptors present on many types of immune cells activates a sequence of events resulting in both pro- and anti-inflammatory responses. Of the three types of interferons in humans, type I and II cause a pro-inflammatory response in immune cells that then either kill the infected cells or help remove the virus using antibodies. Type III interferons are not pro-inflammatory in their response but instead work to reduce virus replication. A strong interferon response is correlated with milder symptoms of infection.

While severe cases of COVID-19 can occur early in some cases, most severe cases show a two-stage progression of the disease. In the first stage, the patient shows mild or moderate symptoms followed by a worsening of the symptoms, especially the respiratory symptoms, about 9 to 12 days after initial symptoms.

To better understand the immunological response at the level of gene activity, the research team from France ‘quantified the expression of immune-related genes’ in white blood cells present in the blood of patients with varying degrees of disease severity. They found an increase in activation of genes involved in both type I and II interferon response; this increase was higher in the mild-to-moderate group as compared to the most severe group.

The genes that are usually stimulated by type I interferon showed significant reduction of expression in the critically ill patients as compared to the patients with mild symptoms. Interferon activity was also reduced in critically ill patients. Importantly, the low type-I interferon response preceded deterioration of the clinical respiratory symptoms in patients as marked by the need for mechanical ventilation.

Using an ultrasensitive PCR method, the researchers detected an increased viral load in plasma of severe and critically ill patients as compared to the mild-to-moderate group; this difference was observed even though viral loads in nasal swabs detected by classical RT-PCR methods showed no differences between the groups of patients.

Cytokines are small proteins that serve as signalling molecules in the immune system. Of these, interleukins are cytokines produced by T-cells as part of the body’s inflammatory response. This study found high levels of IL-6 protein, a kind of interleukin, in blood from the severely and critically ill groups of patients. The researchers also found evidence of activation of the IL-6 signalling pathway which is involved in the inflammatory response. The transcription factor NF-kB dependent pathways were also specifically activated in the severe, and critically ill groups of patients. These results suggest an excessive inflammatory response in patients with increasing severity of the COVID-19 disease.

The low levels of type-I interferon response observed in SARS-CoV2 infections differs from the responses elicited by other respiratory viruses such as influenza-A virus or human respiratory syncytial virus, which are associated with a strong type-I interferon response. The results presented in this study suggest that “SARS-CoV2 has developed efficient mechanisms to shut down host IFN [interferon] production.”

The researchers suggest that the type-I interferon deficiency could act as a signature of more severe forms of COVID-19 and help to identify the more-at-risk population. Additionally, careful administration of interferon in the more severe cases combined with anti-inflammatory drugs targeting specific molecules that are increased in severely ill patients could be a therapeutic avenue to evaluate in future studies. 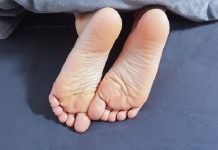 What is plantar fasciitis? 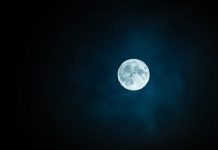 Why is asthma worse at night?