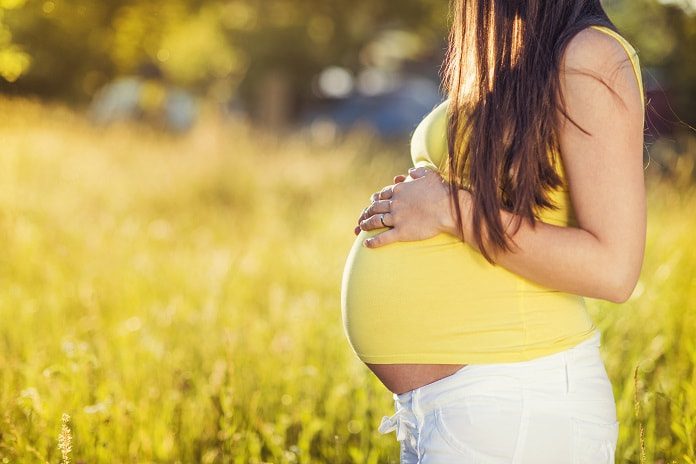 Researchers investigate whether migraines during pregnancy are associated with health concerns in mother and child.

Migraines are more than a simple headache. Although migraines appear similar to headaches symptomatically with mild to serve head pain. They can last anywhere from 4 -72 hours and are actually classified as a neurological disorder that involves diverse parts of the brain. Numerous stimuli that can trigger an attack ranging from stress to noise and even certain scents. Perhaps one of the most common triggers, in women at least, is low concentrations of estrogen. This is why menstruation, oral contraceptives, pregnancy, and menopause can all affect the intensity and regularity of migraines.

Migraines affect the health of mother and infant

In a recent Danish study published in Headache, researchers wanted to know if having migraines during pregnancy would be associated with negative health outcomes in both mother and child. The scientists used the Danish population registries to gather medical information on pregnant women. They compared 22 841 women who experienced migraines during pregnancy with 228,324 women who didn’t have migraines.

The study showed that women who had migraines had higher rates of hypertension, depression, and asthma before conception. They then went on to show that there was an association between migraines and an increased risk of preeclampsia/eclampsia (high blood pressure), and miscarriage. The scientists also found an association between migraines and a higher risk of infants being delivered by cesarean section. The infants whose mothers had migraines were also more likely to be preterm and underweight. They also had a greater chance of needing neonatal ICU admission and hospitalization. There was also an increased risk of febrile seizures (seizures due to high fever), epilepsy, and respiratory distress syndrome in these infants. The researchers found no difference between the risk of adverse events in women who were treated for migraines compared to women who had migraines but were not treated. This suggests that the migraine itself is responsible for the higher risk of health complications rather than migraine medications.

The results from this study highlight the negative impact migraines can have on the health of both mother and child. It is, however, important to recognize that this was an observational study. This means that some confounding biases were not taken into account. Socioeconomic status and severity of the migraine are examples. Importantly, many women manage their migraines with over the counter medications this could impact the data presented. The migraines reported could result from secondary causes such as meningitis, caffeine withdrawal headache, pituitary diseases, and cerebral venous thrombosis. This was not accounted for in the study. It is also interesting to note there were more first time pregnancies in the migraine group, which may also contribute to a higher risk of adverse events.

It appears that migraines during pregnancy may negatively impact the health of both mother and child. As a result, it may be prudent for doctors to keep this in mind during regular check-ups with their patients. Nils Skajaa, Bsc and lead author stated in a press release “Although experience shows that migraines become milder during pregnancy, this study emphasizes that the healthcare service should be particularly aware of pregnant women with migraine,”

Skajaa, N. Migraine increases the risk of complications during pregnancy and childbirth <https://www.eurekalert.org/pub_releases/2019-06/au-mit062619.php> (2019).