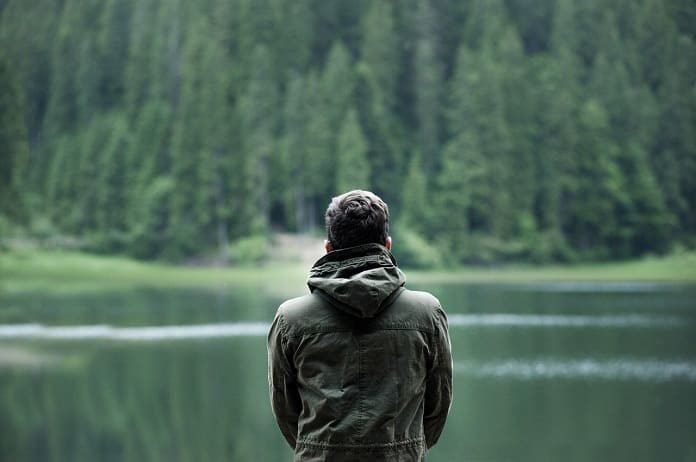 Published in BMJ Open, researchers discuss how anxiety as a predictor of cognitive deterioration in adults may be an independent risk factor dementia.

Dementia is a progressively debilitating neurodegenerative condition. Early intervention and reducing its development by identifying its risk factors are the main goals in dementia treatment. This is particularly important as there is little that can be done to stop the progress of the illness once it begins. Earlier research highlights cardiovascular risk factors as an indicator of the onset of dementia, however, more links have been established between late-onset dementia and psychiatric conditions.

Depression has been consistently been shown to be linked strongly with dementia. While anxiety is a commonly occurring condition and may be present in individuals with depression, anxiety is believed to have increased in the years before a dementia diagnosis.

Anxiety symptoms may be a possible risk factor for dementia

A recent neuropsychiatric review indicated that anxiety symptoms which were not at clinically diagnosed levels could still be a possible risk factor leading to an increased risk of dementia. Anxiety symptoms have also been associated with an eventual cognitive decline leading to mild cognitive impairment and eventually Alzheimer’s disease.

The review examined published literature to determine how clinically significant anxiety levels could lead to an increased risk of dementia over a long time. It was published in the BMJ Open on April 30, 2018.

The systematic review used the Preferred Reporting Items for Systematic Reviews and Meta-Analyses and Centre for Reviews and Dissemination guidance for completing reviews in healthcare. The process involved a systematic literature search of articles from PsycINFO, Embase database and Medline considering articles published until March 2017, which linked anxiety to mild cognitive impairment, Alzheimer’s disease, or dementia. The studies discussed diagnoses of dementia, anxiety and also possible risks of dementia.

For the review, the researchers used studies that assessed anxiety symptoms meeting the diagnostic criteria for anxiety, excluding individuals with post-traumatic stress disorder (PTSD) and obsessive-compulsive disorder (OCD).  It also included studies wherein individuals had a diagnosis of anxiety for an average period of 10 years precluding a diagnosis of dementia. After intensive scrutiny, the researchers included four case studies in the review. These studies had sample sizes ranging from 221 to 27,136 participants recruited from community and hospital settings.

In all of the studies, dementia diagnoses in patients were increasingly shown to be associated with those who had experienced clinically significant symptoms of anxiety for 10 years before their diagnosis. This provides rich evidence for prevention in individuals at risk.

There are a few limitations to the study. One limitation is that the researchers only included studies written in English. Also, some of the studies did not examine cognition levels at the start of the study, so the researchers cannot exclude early cognitive decline at the time of the assessment for anxiety.