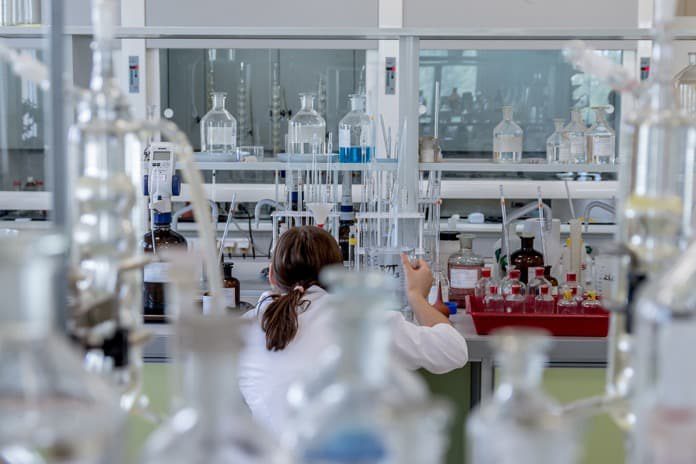 In this study, researchers determine whether microRNA levels of those at risk for Type 1 diabetes could be reliable markers of the onset of type 1 diabetes.

Type 1 diabetes is a disease characterized by the destruction of insulin-producing beta cells in the body by one’s own autoimmune cells. Glucose levels increase without the regulation of insulin. There are tests to determine whether one has the disease, including blood testing for glucose levels and the examination of the presence of islet autoantibodies. Researchers are considering new potential markers of disease and have shown an interest in microRNAs (miRNAs).

MicroRNAs are molecules that can regulate different processes in the body, usually by regulating protein production. Though mostly expressed in the body’s cells, they can also be found in blood serum where they can stably traverse through the body. Over the years, evidence has suggested that miRNA levels in blood serum are changed in those with type 1 diabetes. Their stability makes them excellent candidates as biomarkers in type 1 diabetes. With over 2500 miRNAs discovered in humans, the challenge is in identifying whether any of the known miRNAs could be indicators of an increased risk for type 1 diabetes.

Researchers attempted to see if they could detect a change in the expression of miRNA levels in the serum of those with high risk for type 1 diabetes compared to healthy people. The at-risk group and controls were drawn from the All Babies in Southeast Sweden (ABIS) cohort. There were 17 healthy controls and 21 children at risk for diabetes that were selected and were characterized as “high-risk” based on the presence of certain islet autoantibodies, among other factors. The type 1 diabetes group, which consisted of eight people, was recruited from the pediatric clinic at the Linköping University Hospital in Sweden. This Swedish study was published in PLOS One.

The researchers compared the miRNA profiles of the individuals in the high-risk group who were later diagnosed with type 1 diabetes to those in the same group who did not develop the disease. It was challenging to find reliable markers of type 1 diabetes diagnosis in these miRNA profiles. The researchers examined several substances in the blood during oral glucose tolerance tests and examined titers of islet autoantibodies in comparison to miRNA expression levels. They found some negative and positive correlations between miRNA levels and the other test factors. The researchers suggested that some miRNAs in the at-risk groups showed an association to glucose homeostasis and certain islet autoantibody titers. Some miRNAs were suggested to regulate target genes associated with diabetes pathogenesis, while others were suggested to be associated with other unrelated pathway processes.

The researchers suggested that a small sample size and their complex screening process may have resulted in challenges in clearly distinguishing the differences in miRNA profiles of high-risk, control, and diabetes patients. Any significant differences that were found between these groups were challenging to interpret because of this small sample size.

In conclusion, it was not possible to create a clear miRNA profile between at-risk individuals and type 1 diabetes patients. Regardless, this study has shown an association in at-risk individuals between miRNA expression and glucose homeostasis, as well as miRNA expression and certain islet autoantibodies. These differences may be helpful in future characterization of type 1 diabetes risk, but further analysis with a larger cohort should first be conducted in order to draw a more powerful conclusion.