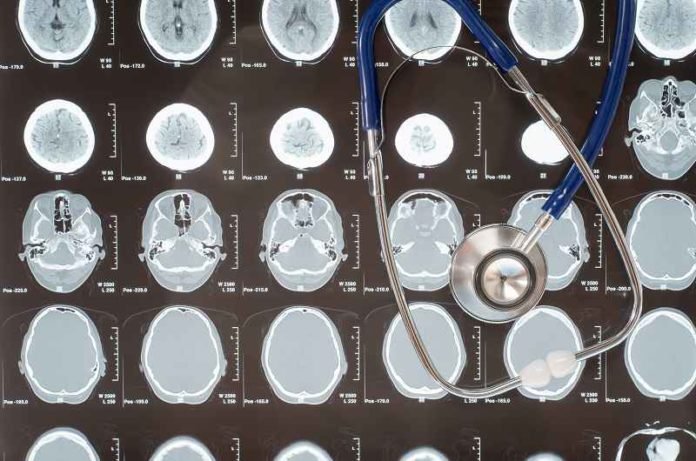 Multiple sclerosis is a condition resulting in demyelination of neuronal axons in the central nervous system. The condition, like several other diseases, has been found to be linked with dysregulated expression of microRNAs (miRNA), noncoding RNA used to regulate gene expression. In order to diagnose and monitor multiple sclerosis, magnetic resonance imaging is a form of technology that is commonly used. A new study published by the Journal of the American Medical Association hypothesized that variation in miRNA expression would be detected by magnetic resonance imaging, serving as an effective method of detecting multiple sclerosis.

The study was conducted by comparing expression of miRNA, and the respective magnetic resonance imaging processes. Two independent groups were formed, consisting of 41 and 79 patients respectively. DNA amplification was completed using polymerase chain reaction (PCR). Magnetic resonance imaging was conducted for the patients. Brain lesions, brain atrophy, and cervical spinal cord lesions were statistically analyzed for their association with miRNA expression. The study was carried out for over 2 years, from December 2013 to April 2016.

The research offers a unique perspective on the use of magnetic resonance imaging and miRNA expression to track the presence of multiple sclerosis. Although the findings were not definitive, the study paves way for further research on the innovative diagnosis method. The study also successfully identifies microRNAs as a potential biomarker for multiple sclerosis and other diseases.