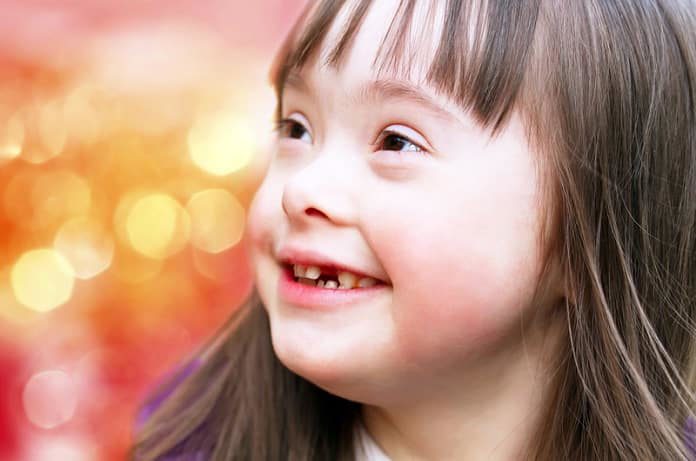 Down syndrome is a common genetic disorder that is associated with a multitude of diseases and disorders. In a recent study published in PLOS ONE, the authors seek to find differences in the micronutrients of people with Down syndrome.

Down syndrome is a widely known congenital condition caused by an extra copy of chromosome 21. Having Down syndrome is associated with various diseases and conditions that impact quality of life. For example, congenital heart disease is the leading cause of death in adulthood. On top of that, a person with Down syndrome is at higher risk of respiratory infections and early-onset of neurological disorders. The authors of a recent study published in PLOS ONE investigated the differences in micronutrients between individuals with and without Down Syndrome. In doing so, the authors sought to elucidate the multitude of factors that could lead to the many comorbidities that people with Down syndrome must face.

Of the many studies that were conducted since 1967 on Down Syndrome, 117 were selected for meeting the correct criteria to conduct a meta-analysis concerning micronutrients. Data on various nutrients were recorded and the results were then statistically compared between the Down Syndrome and control group. A meta-analysis was carried out on four essential elements (copper, iron, selenium, zinc), six minerals (calcium, chlorine, potassium, magnesium, sodium, phosphate) and five vitamins (A, B9, B12, D, E). Of these, people with Down syndrome were noted to have lower blood levels of calcium, selenium and zinc. In red blood cells specifically, Down Syndrome was associated with higher levels of zinc and copper. Zinc was noted to have the most striking difference. There were no differences in the rest of the essential elements and vitamins between the two groups.

Understanding the micronutrient differences in people with Down syndrome helps us gain a better understanding of the conditions comorbidities. Studying these differences may lead to the ability to predict certain diseases and disorders and prevent their onset.