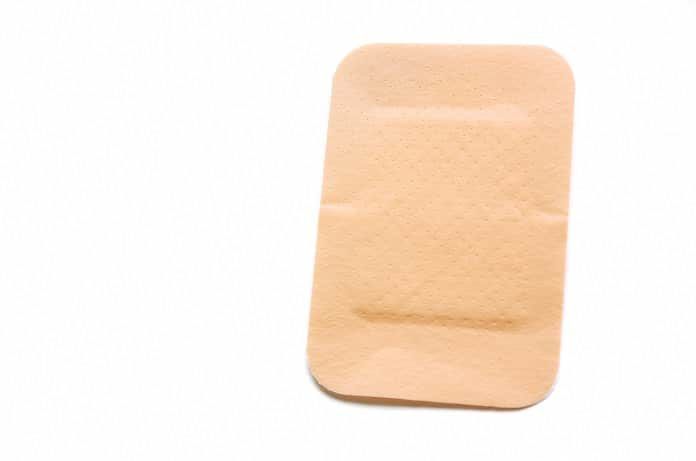 Despite vaccinations, influenza remains a leading cause of death in the USA with up to 48,000 fatalities per year. Factors contributing to this statistic include the vaccine’s cost, patient access, low rates of vaccination and low levels of effectiveness. A potential solution to these limiting factors is the use of microneedle patches to administer the vaccine. The patch takes advantage of the skin’s abundance of antigen-presenting cells (APCs) and uses cone-shaped structures on a micron scale to penetrate the skin and deliver vaccine antigens. The use of microneedle patches for influenza vaccines has been tested in animal trials, but there have been no human trials to date. As such, a recent study by Rouphael and colleagues in The Lancet aims to test the efficacy, safety and participant satisfaction of influenza vaccines via microneedle patch.

One hundred participants with well functioning immune systems, aged 18-49, were selected to be part of the randomised trial. Individuals who were pregnant had major skin disorders or received an influenza vaccine in the 2014-2015 flu season were excluded. The 100 participants were divided evenly into 4 treatment groups: delivery of the vaccine through intramuscular injection (IMIIV) administered by a healthcare professional, a microneedle patch administered by a healthcare professional (MNPIIV-HCW), a self-administered microneedle patch (MNPIIV-self) and delivery of a placebo by microneedle patch administered by a healthcare professional (MNPPlacebo). One of three strains of influenza, H1N1, H2N3 or B strain, was randomly assigned to each individual. After administration of the treatment, blood tests were performed on days 2, 8, 28, 56, 180 to assess the ability of the participant to produce an immune response if influenza were to infect them. To monitor expected reactions from the vaccine, which are also referred to as a vaccine’s reactogenicity, participants kept journals and were interviewed by investigators for 7 days post-treatment. Serious adverse events were monitored for all 180 days of the trial.

Regarding reactogenicity, 40% of the MNPIIV reported skin redness (erythema) and 41% reported itching compared to 4% and 0% in the IMIIV group. These differences can be attributed to the nature of the patch’s delivery and the large presence of APCs localized in the skin. Among the MNPIIV  group, 88% of itching reactions at the treatment site were mild and present for 2-3 days and pain was reported in 44% of IMIIV  participants but only 20% of MNPIIV participants. Grade 1(mild) adverse events occurred in 8 participants and no grade 3 (severe) or higher adverse events were reported. Seroconversion, or the time it takes the body to produce antibodies to the desired antigen (in this case influenza), and seroprotection, the antibodies’ ability to fight infection, were similar 28 days after vaccination. After 6 months, 83-100% of MNPIIV-HCWparticipants, 75-100% of MNPIIV-self and 80-100% of IMIIV participants showed seroprotection. Although 96% of microneedle patch receiving participants and only 82% of injection participants noted no pain during administration of the vaccine, by completion of the trial all groups reported similar satisfaction with their vaccine experience.

The results of this study provide evidence of the advantages of the microneedle patch for intramuscular administration of the influenza vaccine. Following administration, investigators measured the amount of influenza antigen left in the patches and found similar levels between those that self-administered and those who had a health-care professional administer the vaccine. This demonstrates that the vaccine is equally effective when self-administered, so the removal of a professional to administer the vaccine could contribute to reduced costs. Further contributing to the low cost of microneedle patches is their alternate mode of disposal as the needles dissolve in the skin during treatment, eliminating the need for special sharps disposal. The microneedle patch vaccines are also able to maintain their potency at temperatures ranging from 5-40oC, compared to intramuscular vaccines that must be stored in a cold setting. This characteristic would allow the patches to be stored in pharmacies for example, and solve the aforementioned low coverage and lack of patient access to the vaccines.

The high concentrations of pre-existing antibodies in participants which affecting the ability to distinguish the effect each vaccine had on immune responses is cited as a study limitation. Also, it would be beneficial to repeat the study with a much larger number of participants to be able to translate the findings to the general population. Despite these limitations, the microneedle patch may be an efficient, cost effective way to address the challenges of intramuscular vaccinations and contribute to lower rates of influenza-related morbidity and mortality. 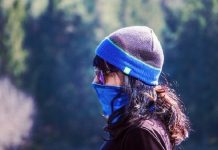 Is COVID-19 seasonal and can its spread be predicted? 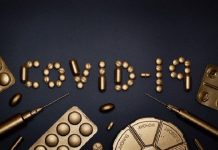 Could acalabrutinib be used to treat COVID-19? 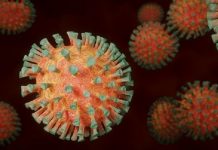 What do clinical trials of remdesivir for COVID-19 tell us?