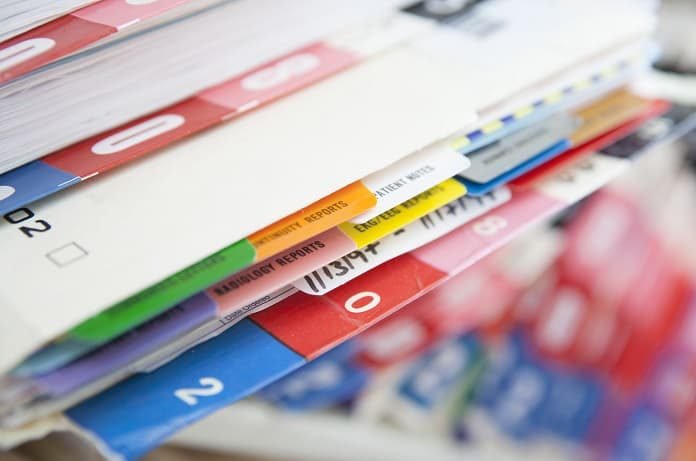 A population-based, retrospective study has been conducted using an EMR database to investigate the association between methylphenidate treatment and the risk of suicide.

Attention deficit/hyperactivity disorder (ADHD) is a neurodevelopmental disorder common in children, which is associated with the sub-performance of the neurotransmitters dopamine and norepinephrine pre-dominantly in the areas of the brain that are responsible for executive functions such as reasoning and the inhibition of behaviours. Individuals with ADHD are considered to be at an increased risk of attempting suicide. Methylphenidate hydrochloride, a central nervous system stimulant, is commonly used in the treatment of ADHD. It acts by inhibiting certain transporters in the central nervous system which results in the increase of dopamine and norepinephrine. The prevalence of ADHD in school-aged children worldwide is estimated at 5% to 7%.

A population-based, retrospective study carried out using data from Clinical Data Analysis and Reporting System (CDARS), which was developed by the Hong Kong hospital authority, investigated whether treatment with methylphenidate is associated with an increased risk of suicide, as the association between the use of methylphenidate and the risk of suicide remains undetermined. They published their results in Jama Psychiatry.

Out of 25,629 patients receiving methylphenidate treatment for ADHD, 154 patients were identified as having attempted suicide. Specifically, the authors found that the incidence of suicide attempts during the 90 day period before starting treatment with methylphenidate was increased 6.5-fold from baseline; and the incidence during the 90 day period after starting treatment demonstrated a 4-fold increased risk from baseline. With continued treatment, the risk of suicide attempt eventually returned to baseline.

The results suggest that the decision to commence methylphenidate is proceeded by a period of increased risk of suicide attempts. The authors interpret this as a period where there are changes in behaviour and mental health symptoms which leads to a consultation with a doctor, which can then lead to the decision to prescribe methylphenidate. The risk observed in the results after starting treatment remains elevated but then starts to fall. The authors do stress that their results cannot conclude definitively that methylphenidate has an immediate effect on lowering the risk of suicide attempts.

This important study demonstrates that the increased risk of suicide attempts after starting methylphenidate for ADHD treatment was not found to be caused by the drug’s effects.