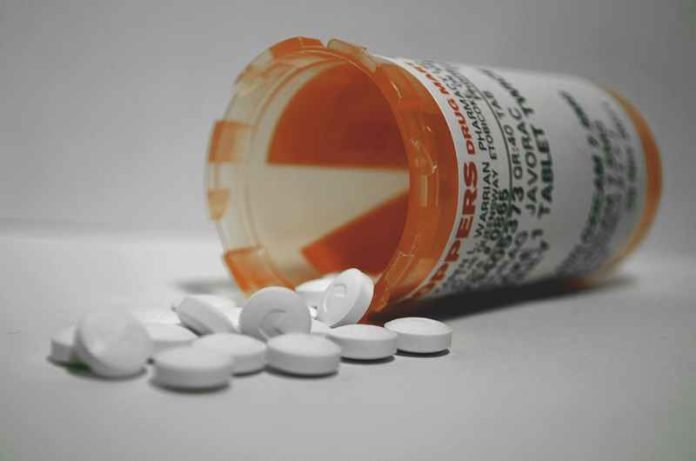 The pharmacological treatment for type 2 diabetes mellitus is mainly based on metformin. This medication may increase the risk of metformin-related lactic acidosis especially in people with renal failure.

One of the first-line treatments for type 2 diabetes mellitus (T2DM) is metformin. This medication represents a significant proportion of the prescribed drugs for diabetes. However, lactic acidosis, the build-up of lactic acid in the blood resulting from oxygen deficiency, seems to be one of the most relevant complications associated with this therapy; it is known as metformin-associated lactic acidosis (MALA) or, less commonly, metformin-induced lactic acidosis (MILA). Other remedies, such as phenformin and buformin, are not allowed anymore since they had a high risk of causing lactic acidosis.

Metformin’s half-life is almost seven hours, but it is longer in people with severe renal dysfunction. As a consequence, MALA is not only dependent on metformin concentration, but also on the presence of other factors such as renal failure and medications interfering with renal hemodynamic autoregulation and volume depletion. MILA, in turn, seems to be only caused by metformin. An arterial lactate concentration > 5 mmol·L-1 and pH < 7.35 are the main criteria for diagnosis of MALA.

People with chronic renal failure should be carefully managed when using metformin since its metabolism depends on the kidneys. For instance, glomerular filtration rate (GFR) < 30 mL·min-1·1.73m2 is the cut-off to discontinue its use. MALA is frequently fatal if it is not appropriately corrected. The mortality rates range from 11% to 45%. People who die usually have a 30% higher plasma lactate concentration versus survivors. If used in excess, metformin could cause MALA even in healthy individuals. Although the mechanisms are not fully understood, it seems that metformin may interfere with the mitochondrial functional integrity.

The concentration of metformin in erythrocytes (red blood cells) could be considered as an important guide for treatment goals, especially because of the presence of nonspecific symptoms (e.g., general discomfort, abdominal symptoms) that do not necessarily correlate with metformin levels. Metformin in erythrocytes represents the tissue accumulation and may also present a retrospective report of metformin accumulation. Treatment should involve alkalinization, vital function support, treatment of underlying conditions, forced diuresis, and/or hemodialysis. Sodium bicarbonate could be an option if carefully managed. Conventional hemodialysis and continuous venovenous hemofiltration may be considered as optimal treatment strategies, but they are controversial.

Metformin represents the main anti-hyperglycemic therapy for T2DM. Although rare, MALA is a severe complication that may increase the risk of mortality, especially in individuals with renal failure. Other concomitant drugs may also potentiate the adverse effects.