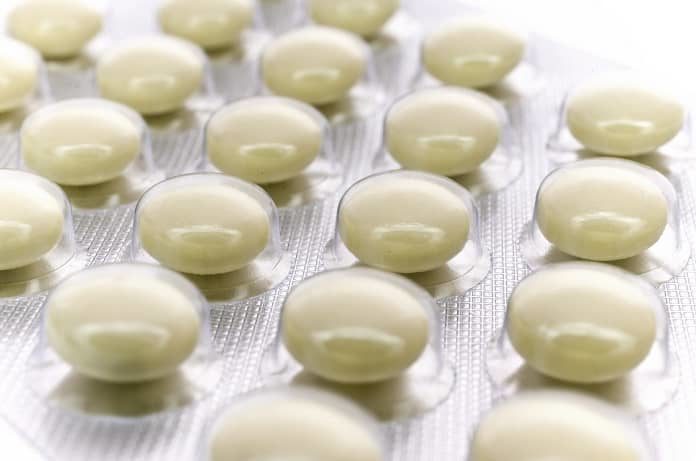 The aim of developing new targeted treatments such as mepolizumab is to improve health-related quality of life for patients with chronic obstructive pulmonary disease (COPD). COPD is a chronic inflammatory lung condition which is characterized by increasing breathlessness, poor airflow, and acute exacerbations due to obstructions and inflammation of the lungs. COPD encompasses a group of conditions such as bronchitis, asthma, and emphysema. As many as 40% of asthma patients have an eosinophilic phenotype, which is a distinct subtype where the patient has an increased eosinophil count in their blood or at the site of inflammation or infection. An eosinophil is a type of disease-fighting white blood cell.

An increased eosinophil count can be associated with an increased risk of disease severity and exacerbations. Typically, patients suffering from acute exacerbations are treated with inhaled or oral glucocorticoids on a long-term basis and have shown a good response to these therapies. This provides evidence that eosinophils play a pivotal role in the pathogenesis of exacerbations in COPD patients. This, in turn, provides a rationale for the development of potential COPD treatments which specifically inhibits eosinophilic inflammation.

Mepolizumab is a humanized monoclonal antibody which is designed to inhibit interleukin-5, a key protein released by type-2 T-helper cells during an immune response responsible for the maturation and release of eosinophils. Previous studies have shown patients who have eosinophilic asthma and clinical features of COPD respond well to mepolizumab treatment, with many patients reporting lower exacerbation rates and symptoms compared to the placebo, translating to improvements in health-related quality of life.

Current treatment guidelines by the Global Initiative for Chronic Obstructive Lung Disease (GOLD) recommends a combination of three inhaled treatments, including glucocorticoids, simultaneously to treat frequent acute exacerbations in patients who do not respond well to other treatments. However, despite receiving triple inhaled therapy, as many as 30 – 40% of patients still have inadequate outcomes reporting to still suffer moderate to severe exacerbations.

Mepolizumab as an Alternative Treatment

Therefore, researchers in the US aimed to investigate further the safety and efficacy of mepolizumab as an alternative treatment for COPD patients who have the eosinophilic phenotype and a history of moderate to severe exacerbations. Their findings from two phase III, randomized, double-blind, parallel group trials which compared treatment with mepolizumab and the placebo were recently published in The New England Journal of Medicine.

Mepolizumab May Be an Effective and Safe Treatment

The results showed a correlation between a reduced annual rate of exacerbations in COPD patients with the eosinophilic phenotype (who were already receiving the maximum triple inhaled therapy) and receiving mepolizumab at a dose of 100mg, compared to COPD patients who also had the eosinophilic phenotype but received the placebo. These results suggest that not only is mepolizumab an effective and safe treatment for eosinophilic asthma but also provides further evidence that inflammation in the lungs caused by high levels of blood eosinophils contributes to exacerbations experienced by COPD patients.