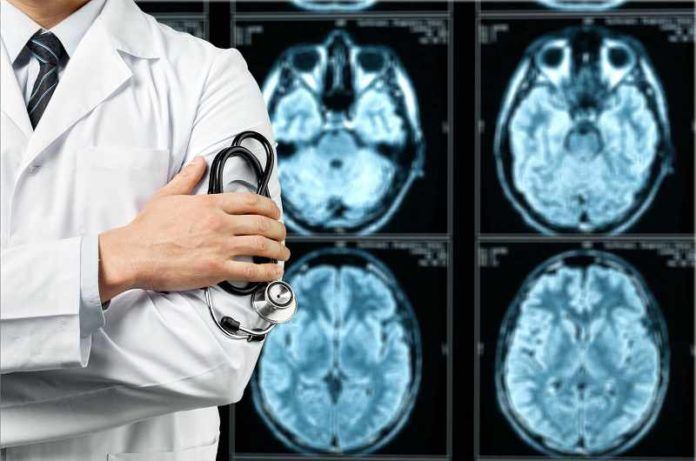 Dementia and cognitive impairments greatly decrease mental functioning in the elderly. A new study published in JAMA Neurology showed that engaging in mentally stimulating activities in later life may decrease the risk of dementia.

Dementia includes a variety of brain diseases that cause a long-term decrease in mental functioning. In recent years, dementia has become a global epidemic and there is a critical need to study not only the disease itself, but methods of prevention and protective factors to limit the prevalence of the disease.

Apolipoprotein E (APOE) is a lipoprotein that mediates cholesterol metabolism by acting as a lipid transporter in the brain, and throughout the body. Importantly, polymorphisms in the APOE gene have been associated with various diseases and pathologies. In particular, the APOE E4 allele, which is present in approximately 14% of people, has been implicated in Alzheimer’s disease, impaired cognitive function, multiple sclerosis, reduced hippocampal volume and decreased neuronal growth. Carrying the APOE E4 allele is now considered a risk factor for cognitive impairment and dementia. However, it is unknown what causes certain individuals with the APOE E4 allele to develop cognitive deficiencies while others do not. A potential protective factor is engaging in intellectually challenging activities, although only a few studies have investigated this relationship.

In this study, 2000 cognitively normal individuals age 70 or older completed a questionnaire on the activities and hobbies they pursue, and also underwent a cognitive assessment at baseline. These individuals were followed for 4 years during which cognitive assessments took place every 15 months. Additionally, APOE E4 genotype was determined by sequencing blood samples.

The results of this study indicated that mentally challenging activities including playing games, crafts, computer use and social activities were associated with a decreased risk of cognitive impairment. When the sample was stratified by APOE status, the data showed that individuals with the APOE E4 allele who engaged in these activities also had a low risk for cognitive impairment, while those who did not engage in intellectually challenging activities showed the highest risk for cognitive decline. Interestingly, computer use had the largest effect on decreasing dementia risk.

In conclusion, this study showed that mental stimulation may decrease the risk of dementia and cognitive impairment. A limitation of this study is that activities were self-reported and could be subject to bias, and that the study did not account for whether the individuals also pursued mentally stimulating activities in early to mid-life. Future studies should investigate the mechanism that links stimulating activities to cognition in late life, as well as other protective factors against dementia such as physical exercise and low caloric intake. Importantly, these results have implications for human health – individuals, and particularly those with the APOE E4 allele, can greatly benefit from engaging in intellectually stimulating activities.