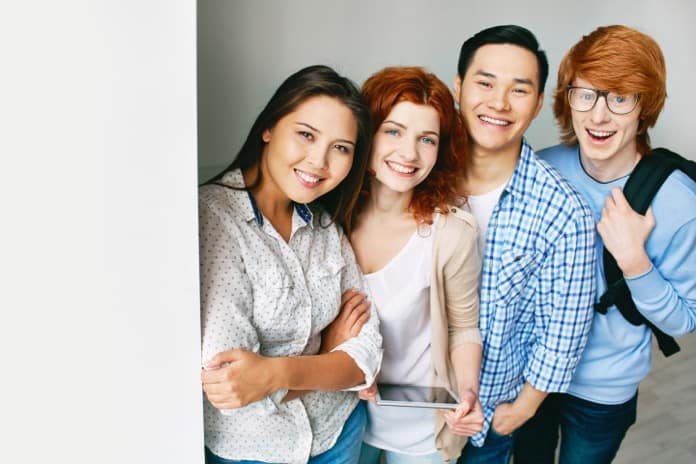 The researchers found that, indeed, there is a remarkable rise in mental health rates amongst students, as well as a rise in the utilization of mental health services in schools. Of the entire sample screened by the study, 26.9% were reported to have a positive diagnosis of depression, while 8.2% expressed suicidal ideations. Both suicidal ideation and the overall rates of depression have steadily increased over the past decade.

Furthermore, the use of mental health services among college students has increased over the same period. Rates of treatment have increased from 18.7% to almost double that, 33.8%, in 2017. This was true for both counselling/therapy as well as medication use.

The proportions of psychopathology diagnosed have increased from 21.9% in 2007 to 35.5% in 2017. Rates of diagnosis and treatment of depression have likewise increased in the past decade.

Moreover, it has been shown that the utilization of mental health services in the school has increased from 6.6% to 11.8%. This doubling in the demands for mental health treatment in schools has been reported to impose a large strain on the resources available to these schools.

Another finding that has been revealed by this study is that rates of stigma have been reduced among college students. Personal stigma has reduced from 11.4% to 5.7%, while perceived stigma reduced from 64.2% to 46.0%.

This reduction in levels of stigma has been hypothesized to be one of the main causes of the increase in utilization of mental health services. Previous research has determined that levels of personal stigma are associated with treatment seeking.

These results imply that the limited-resources in mental health centers in colleges may become increasingly problematic, as waitlist rates are increased and fewer students are able to receive the proper treatment they require.

This study presents strong findings that can be backed with the very large sample used for determining these rates. Nonetheless, it has been impossible to determine the quality of mental health services received by students. Therefore, much more research is needed to determine the specifics of these findings, and whether there are is something to be done.

What are the health benefits of optimism?