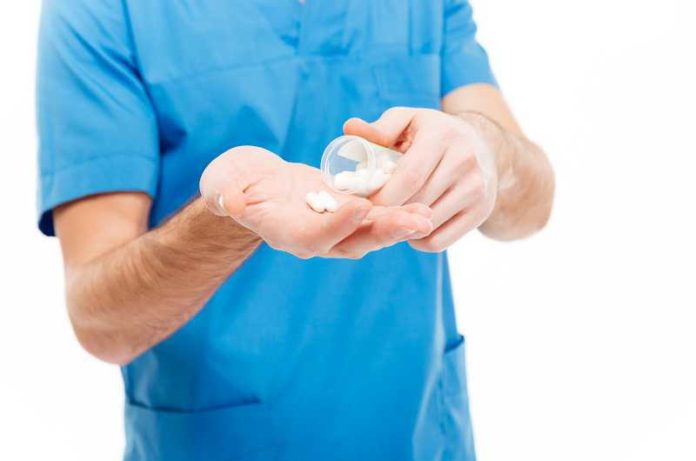 A study in Canada has found that inhibition of the 5α-reductase enzyme is linked to an increased risk of depression and self-harm, particularly in the first 18 months, but not suicide.

5α-reductase inhibitors, such as Finasteride and Dutasteride are commonly used for treatment of benign prostatic hyperplasia (BPH, an enlarged prostate gland) and androgenic alopecia (hair loss). The effect of these drugs is based on the conversion of testosterone to dihydrotestosterone, the former being a hormone precursor and the latter an active hormone. Whilst there is clearly great benefit in this action, noteworthy neurological adverse effects are also linked to the function of both drugs. For instance, through inhibiting the 5α-reductase enzyme there are lower levels of allopregnanolone which is a neuro-active steroid deficient in men with depression. In addition, type 1 of the 5α-reductase enzyme itself is found at lower levels in the brain amongst men with depression. With this in mind, post-marketing monitoring of the drug found that there was a link between use of 5α-reductase inhibitors and suicide and self-harm.

A study published by The American Journal of Medicine further assessed these potential adverse effects using data for 93,197 men aged over 65 throughout a 10-year period. The primary outcome was that the results did not show a significant increase in risk of suicide. However, there was an increased risk of self-harm during the initial 18 months of treatment. There was also a heightened risk of depression during the first 18 months of treatment, though this remained elevated throughout the duration of treatment.

These findings are important as it adds weight to a new point of consideration for clinicians prescribing 5α-reductase inhibitors and also for patients themselves. Assessment of mental-state may, therefore, be necessary before initiating treatment, and monitoring even more so in susceptible patients. Lastly, it is noteworthy that these effects may still be present for some time following discontinuation of the drug, so appropriate follow-ups should be arranged.