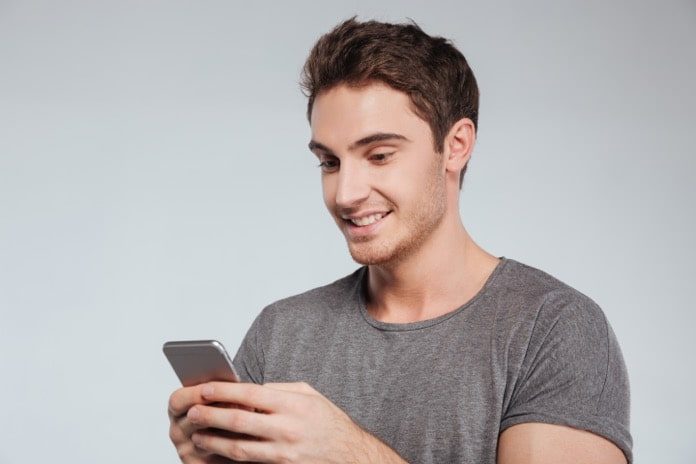 With many companies bringing out mental health apps to tackle mental illness, it is important to examine if these apps are leading to overdiagnosis.

Mental health apps are becoming bigger than ever with the need to tackle mental illnesses. Many people are turning to mental health apps that claim to relieve symptoms or improve well-being.

A recent study examined various apps through a qualitative content analysis to understand how they affect people politically, socially, and culturally. This included prominent mental health apps used in Canada, United States, Australia, and the United Kingdom. The study was published in the Annals of Family Medicine, in which independently screened 105 apps and studied 61 of them, excluding apps which exclusively tackled addiction issues.

The study found that there are tens of thousands of apps commercially available on the market and many are popular. These apps portray mental health in various ways.  Some point to possible underlying neurophysiological problems while others highlight the fact that it is a natural everyday reaction to stress. The dominant messages were that individuals can self-manage their symptoms and conditions using these apps.

The messages and advertisement for these apps in managing a mental illness diagnosis are problematic as they imply that everyone has a mental illness and also require frequent use to improve one’s personal state. It also necessitates personal responsibility on the part of the user to have well-being and freedom from mental illness. It is also interesting to note that while they imply that everyone has a mental health problem, the apps tend to describe situations pertaining to only those who are employed, white, and in a family.

The idea being propagated by these apps is that the day-to-day ups and downs experienced by people require treatment. This is leading to people with even minor concerns to depend on these apps. A loss of privacy in the long run, as well as losing valuable time by spending it on the app, is also a cause for concern.  Knowing what constitutes as “normal” psychological ups and downs may be useful to such individuals to understand that what is occurring is over-diagnosis.

There is very limited scientific evidence on the actual benefits of using these apps. While mental well-being for everyone is good, over-diagnosis and overtreatment are potential pitfalls of advocating that everyone has a mental illness. Diagnosis of temporary reactions or symptoms as an illness leads to a diversion of resources much needed for someone with an illness and it brings no relief to the individual.

The importance of this study is that health care professionals need to initiate a discussion about mental health apps usage in patients. Individuals should also hear alternative views to allow them to understand what constitutes “normal” psychological experiences. Discussions about the limitations of app use are also important to determine which conditions need more concrete psychological attention and treatment.