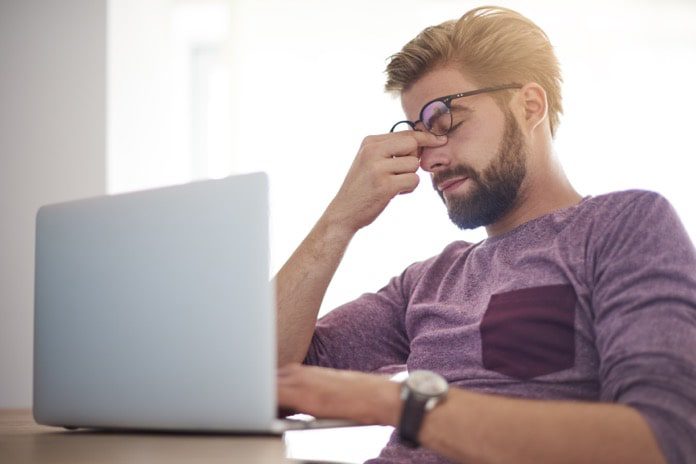 A recent study examined the connection between mental distress and heart disease, comparing the likelihood of the association with age and gender.

Mental disorders and heart diseases are considered the leading causes of disability and mortality, respectively, in today’s time. What is even more disconcerting, however, is the combination of these two. Scientists are still debating whether there is a direct connection between mental distress and heart diseases, such as anxiety and depression. Even less known is the association between these two factors and other characteristics of the patient, such as gender. Gender can influence both how a person perceives stress, as well as how likely they are to seek treatment for it. Age groups can likewise differ in symptoms and incidence rates.

Researchers in the United States recently conducted a large study, involving over 200,000 participants. Measurements of psychological distress were compared with hospital visits for reasons such as heart attack and stroke. These were then compared with factors of age and gender. They published their results in Circulation: Cardiovascular Quality and Outcomes.

What the scientists found was that as psychological distress increased, men were more likely than women to experience a stroke or heart attack. Stress was less of a determining factor in men below the age of 80. In this study, men under the age of 80 were not necessarily more likely to experience heart disease with higher stress. However, a clear pattern can be seen in males over the age of 80, where significant stress levels are related to higher incidence of these diseases.

In women, stress consistently related to the incidence of stroke and heart attack

In women, on the other hand, stress seemed to consistently relate to the incidence of a stroke and heart attack.

For both men and women, between the ages of 45 and 79, moderate and high-stress levels were associated with, on average, 45% increased risk of heart attack. For women, however, this difference in moderate levels of stress was not significant. For stroke, higher levels of stress in men were associated with about 25% increased risk, while in women about 55%. These chances persisted even as the scientists controlled for other risk factors, such as alcohol intake and physical activity.

The scientists suspect that stress and heart disease are related to certain lifestyle behaviors that are affected by stress. Disorders such as depression are thought to have a physiological effect on the patient, such as the activation of inflammatory processes.

The fact that the association is stronger in men may be the result of the higher likelihood of women to seek treatment. While men are less likely to experience psychological disorders than women, women are more likely to seek treatment, thereby “addressing their mental

health concerns more constructively than men.“ Stroke levels were indeed higher in women, and can therefore explain why the risk was stronger in women still.

The phenomena whereby men over the age of 80 showed a lesser degree of sensitivity between stress and heart disease could be because of a survival bias. In other words, men who live into their 80s are perhaps more resilient, and therefore not representative of the whole sample.

The major limitation of this experiment is in the fact that it cannot determine causation. This means that we cannot be certain whether mental distress indeed causes heart disease. It could be just as likely that heart disease may cause stress, or that another factor causes both stress and heart disease, such as genetics.