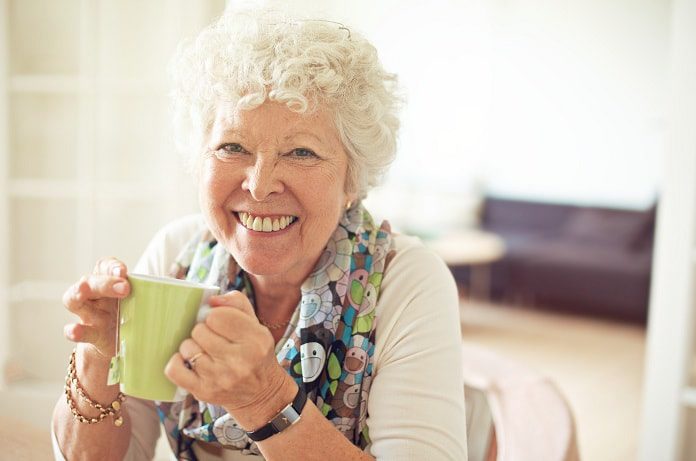 FSH is a fertility hormone produced by the pituitary gland. In men, a steady level of FSH helps to regulate the production of sperm. In women, fluctuating levels of FSH help to regulate ovulation and the menstrual cycle. During the first week after menses, FSH production steadily increases to stimulate eggs to ripen and be released. Immediately after ovulation, FSH levels drop significantly.

Menopause is associated with both weight gain and bone loss.  At the same time, it has been noted that just prior to menopause, estrogen levels fall causing FSH levels to remain high. A team of researchers wondered if treatment with an antibody to block FSH action would trigger weight loss and prevent osteoporosis.

The study, published recently in Nature, used female mice who had their ovaries removed to mimic menopause. Half the mice were injected daily with 200µg of a polyclonal antibody to block the action of FSH, while the other half were injected with goat immunoglobulin as a control. Mice in both the treatment and the control group were fed either a normal or high-fat diet. The researchers then measured both bone density and adipose tissue (fat deposits) in different areas of the body, including under the skin and around vital organs.

They found that fat deposits in all areas were significantly reduced in both the menopausal and the non-menopausal mice that were put on a high-fat diet. They also found that treatment using the antibody spurred a faster metabolism and prevented bone loss.

While these results are encouraging, it is not clear whether this antibody would offer the same benefits to humans. A next step would be to test if the antibody produces the same results in larger animals. Nonetheless, these findings highlight how hormone therapy may someday aid in reducing weight gain and osteoporosis in menopausal women.

How does body mass index relate to death from most causes?

Is zinc useful as a non-antibiotic UTI treatment?