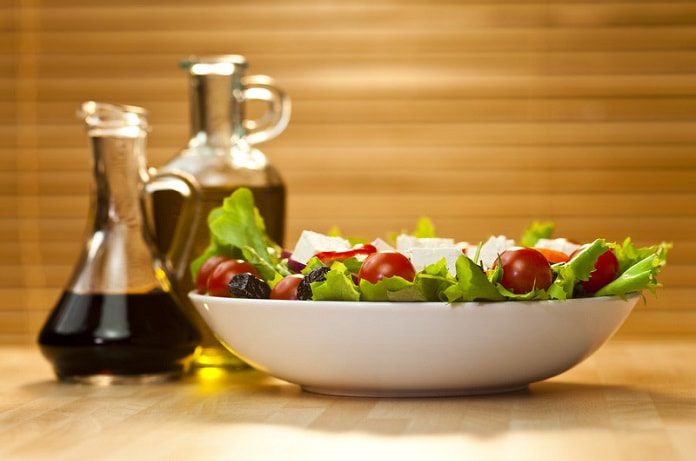 Doctors and scientists have long touted the health benefits of a Mediterranean diet high in fruits, vegetables, lean meats, legumes, nuts, whole grains, and other healthful foods. This kind of diet is linked to low inflammation and helps lower the risk for many age-related diseases, including stroke, dementia, and cancer.

Tian and colleagues published a new study in the British Journal of Nutrition investigating the links between a Mediterranean diet and muscle mass. The study included 3289 healthy subjects from Guangzhou, China, with about twice as many women as men. The researchers collected information on demographic characteristics, lifestyle (including physical activity and drinking), as well as personal and family history of disease, and diet. The researchers then measured height, weight, and skeletal muscle mass in kilograms. Baseline and follow-up data from several years later was available for 2520 participants.

Once other lifestyle factors were adjusted for, Tian and colleagues found a strong, significant association between a Mediterranean diet and greater muscle mass. This effect was about twice as strong in males than in females, and tended to be stronger in younger individuals than in older individuals.