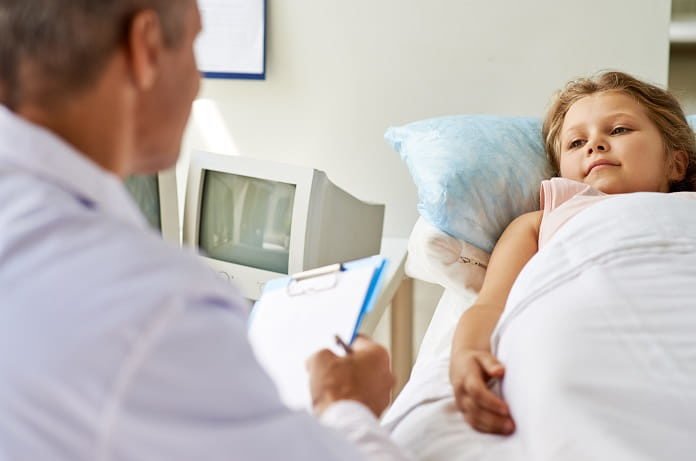 Researchers examine the risk of serious events during emergency sedation in children. This study is the first of its kind to identify the safest choice of medication.

Children are more sensitive to pain than adults. The experience of pain may induce irrational fears in children, affecting them later on in life. To avoid this complication, emergency departments around the world provide children with emergency sedation in the emergency department to decrease conscious awareness. The effect of these drugs diminishes the painful sensations and allows children to cope with anxiety, thus preventing any severe psychological effects of the pain and the events surrounding the origin of suffering.  Although these medications are generally considered safe, there is always the risk of severe adverse reactions, as with any medication.Even though medication for pain relief in children is common worldwide, research is limited concerning the best suitable choice for children.

A recent study, published in JAMA Paediatrics, examined the incidence and risk factors that caused sedation-related adverse effects in children. This study oversaw and recruited 6,295 children (18 years or younger) in six pediatric emergency departments in Canada between July 10, 2010, and February 28, 2015. The criteria for inclusion into the study was that the children should have received sedative medication after being admitted to the emergency department for a complaint of pain.

The researchers examined for precisely-defined outcomes in the study, including the incidence of serious adverse effects, the procedures performed as a retort to an adverse event, significant decreases in oxygen within the child’s body, and the frequency of vomiting. The results of the study showed that out of the 6,295 children, 736 patients showed incidences of adverse effects. Oxygen desaturation and vomiting were the most common adverse effects. Researchers found that between different sedation medications, the incidence of serious adverse effects varied considerably, and they identified ketamine as the safest medication for sedation. The frequencies of adverse reactions began to increase with the combination of medicines such as propofol or fentanyl with ketamine.

This outcome is of extreme importance as the utilization of the combination of ketamine with propofol, or the combined formulation of the drugs called ketofol seems to be very high worldwide. Through other studies done in the past, experts have claimed that there are no benefits of using ketofol over ketamine and the results of this study support that claim. The study also demonstrated the use of pre-procedural drugs that stop vomiting that decreased the rate of vomiting by 50%.

This study has several strengths. It is the largest study conducted to date to assess emergency sedation practices in children. The inclusion of children from six different emergency departments, who were sedated with six different drugs or combinations of drugs enhances the generalizability of the study. This is the first prospective study to comprehensively examine the risks of serious adverse events in emergency department procedural sedation.

Considering that the rate of serious harmful effects in emergency department procedural sedation in children was found to be very low overall, the researchers claim that this study supports the safety of providing sedation to children in the hands of emergency department physicians. Furthermore, to increase the security of the sedation procedure, the study acknowledges ketamine alone to be the best choice. The researchers of this study hope that awareness of these outcomes will help clinicians prepare for sedation in children and assist in the prediction of potential adverse events.