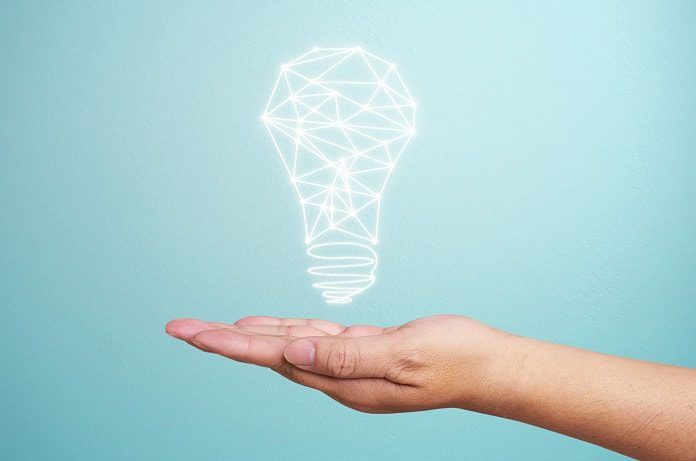 Fifteen years ago, Dr. Maja Mataric founded the field of socially assistive robotics, which centers around helping people with convalescence and rehabilitation using the power of social influence to change behavior. A professor of neuroscience, pediatrics, and computer science at the University of Southern California (USC), Dr. Mataricrecently spoke to Jennifer Abbasi of the Journal of the American Medical Association (JAMA) about her work with socially assistive robots.

Dr. Mataric points out that, “There aren’t enough people for people.” The number of people needing help due to stroke, Alzheimer’s, and autism diagnoses are increasing. She predicts that we will not have enough resources to provide adequate care in the future. However, after speaking with many stroke patients and occupational and behavioral therapists, Dr. Mataric found that patients didn’t need instructions on how to do tasks as much as they needed support and companionship during the process of rehabilitation. Like a human physical therapist, socially assistive robots can assess activities, body language, verbal cues, and eye contact, and respond appropriately. The exciting part, Dr. Mataric explains, is that socially assistive robots “can really be a tool to understand human behavior in a much more quantitative way in order to inform therapy.”Children with autism often find these medical robots easier to interact with than strangers, which can help the child practice play and social skills more easily. Over the last 15 years, Dr. Mataric has asked many patients about how they feel about their interactions with the robots. “We have never met a patient who felt lonely [with a robot]. In fact, we find that patients feel cared for. They report that they prefer to interact with the robot than to just do this on their own or they prefer to interact with a robot than…with a screen, or a phone, or an app.” Each medical robot can be “skinned” to appeal to different users, and Dr. Mataric’s lab works with a puppeteer in Los Angeles to produce the outer coverings for the robots. For example, a robot used with first graders looked like a dragon character, whereas a robot for an elderly patient was made to look a bit like an owl.

In addition to her lab at USC, Dr. Mataric runs a robotics start-up called Embodied. She hopes to have the first commercially available socially assistive robots by 2019. In the next five to ten years, Dr. Mataric believes there will be affordable robots in hospitals, managed care facilities, and homes.