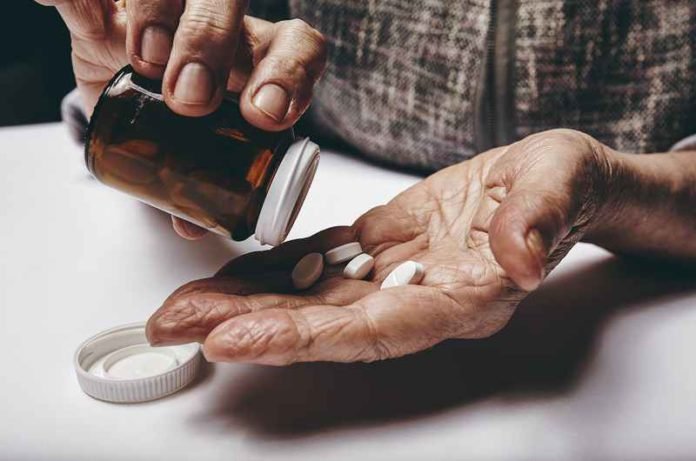 An article recently published in the JAMA Internal Medicine journal investigated the effects that three different medical reminder devices had on medication adherence among individuals with various cardiovascular and mental illnesses. The researchers found that none of the medical reminder devices significantly improved medication adherence rates.

Failure to regularly adhere (take medications) to a medication regime is a major concern among individuals with chronic illnesses, including hypertension and diabetes among others. Irregular adherence to prescribed medications among this population can result in preventable mortality, morbidity, and excess health care expenditures. Prior research has identified forgetfulness as the primary reason nearly 60% of individuals with chronic illnesses do not take their medications. Therefore, it has been hypothesized that medication reminder devices that use auditory and visual signs to remind individuals when it is time to take their medication could be beneficial in improving medication adherence rates. Electronic medication-packaging devices have been given significant consideration recently; these devices provide healthcare providers with information about pill adherence and provide alerts when it is time to take one’s medication. Few studies involving medical reminder devices have demonstrated effectiveness in improving adherence rates of antiretroviral drugs; however little data supporting the effectiveness of these devices in uncontrolled or real-world environments exists currently. The chief purpose of a new study was to compare the effects of three medical reminder devices on medication adherence among individuals with chronic illnesses.

36 739 individuals were included in statistical analyses. Results were obtained by directly comparing the adherence effectiveness of the following three low-cost medical reminder devices: digital timer cap, pill bottle strip with toggles box, and standard pill box. Results revealed that patients who were randomized to use the pill box had a 10% higher probability of improved medication adherence (however, this was not a statistically significant effect).

Ultimately, these researchers showed that the use of these particular three low-cost medical reminder devices did not significantly improve medication adherence in a relatively large sample of participants taking one to three medications on a long-term basis. Future research efforts should explore potentially effective complementary interventions of low-cost medical reminder devices and consider study populations with lower rates of medication adherence.