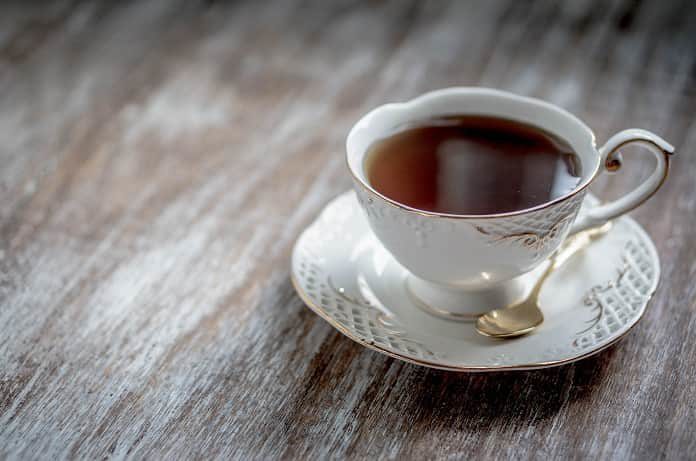 A new study explores the effects of after meal tea on the bioavailability of iron in women, compared to tea consumed with a meal.

Iron deficiency is a prevalent condition among women worldwide. Based on the UK National Diet and Nutritional Survey, the majority of women between the ages of 19 and 64 years fall below the recommended iron intake through diet. Another major contributing factor to iron deficiency is the inability to absorb iron. Previously conducted research suggests that tea acts as an inhibitor of iron absorption. A British study published in the American Journal of Clinical Nutrition assesses the impact of the timing of tea consumption on iron absorption in females.

The study comprised of twelve women with an average age of 24.8 years. The researchers provided participants with a meal comprising of porridge at three different times. They provided the test meal to the individuals at 14-day intervals and administered it in three different ways: with water alongside the meal, with tea alongside the meal, and with tea provided one hour after the meal. The researchers measured iron levels by collecting blood samples of the women followed by the erythrocyte iron incorporation method to determine fractional iron absorption.

The results of the study confidently conclude that the timing of tea consumption creates a significant variation in its effects against iron absorption in females. These results may be utilized by dietitians recommending a nutritional plan to those exposed to iron deficiency. Increased awareness of the importance of timing in relation to diet may contribute to better overall health in countries with large tea consumption. By timing their after meal tea efficiently, individuals will be able to significantly improve iron absorption without necessarily changing their dietary and nutritional intake.