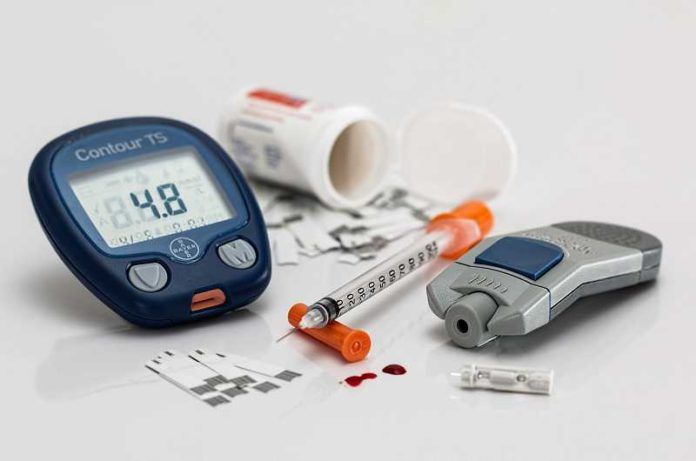 Diabetic retinopathy (DR) is a progressive disease that is only identifiable in its progressive stages. A study found a link between increasing levels of MCP-1 and cathepsin-D in type 2 diabetic patients with increasing disease severity suggesting the biomarker potential of these molecules for early detection of DR.

Diabetic retinopathy (DR) is a common visual impairment that develops in people with type 2 diabetes. The cause of DR development is multifactorial. Genetics, environment and inflammatory factors play a role. In particular, young patients with type 2 diabetes have poorer disease management which is linked to an increased risk of development of DR. Since DR is a progressive disease and is only identifiable in its advanced stages, there is a need for biomarkers that could be used for early detection. One of the disease mechanisms implicated in DR is inflammation. Inflammatory cells like leukocytes and monocytes infiltrate the blood vessels of the retina. In addition, proteins like MCP-1 and cathepsin-D also play a role and have been proposed as potential biomarkers for identification of DR

In a novel study published in the Journal of Diabetes and its Complications, researchers investigated the serum levels of MCP-1 and cathepsin-D in young type-2 diabetic patients with or without DR. Researchers conducted a case-control study of individuals with normal glucose tolerance (NGT) (control group, n = 40), type 2 diabetes (T2DM-Y, n = 35), non-proliferative diabetic retinopathy (NPDR, n = 35), and proliferative diabetic retinopathy (PDR, n = 35). All subjects enrolled in the study were less than 25 years of age. Body mass index of the participants was measured as well as their fasting plasma glucose, serum triglyceride levels, HDL and LDL cholesterol, glycated hemoglobin, serum insulin and fasting and stimulated C-peptide levels.