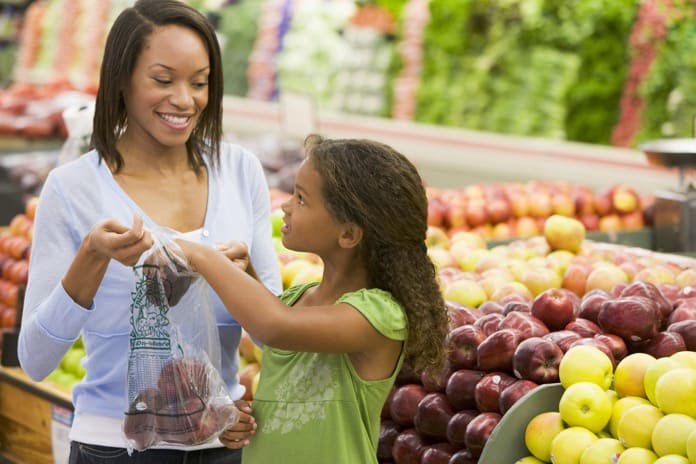 A recent study in Australia evaluated the maternal factors that influence healthy eating in their children.

Child nutrition is an important public health concern around the world. Dietary patterns are often established in very young children and researchers understand the importance of establishing which factors are involved in healthy eating for young children. In a recent Australian study, the maternal factors related to the eating practices of toddlers is explored in a cross-sectional investigation. The research study examined the socio-demographic factors affecting the mother-child dietary behaviours and practices.

The study used data obtained from a trial called the Healthy Beginnings Trial. This analysis used data from the control group of participants, totalling 243 participants. These research participants were first time mothers who had two-year-old children. The questionnaire included information on the eating patterns of the children as well as socioeconomic factors in the mothers.

The results of the study were recently published in the British Journal of Nutrition. The two-year-olds did not eat enough vegetables and ate a high amount of discretionary foods. The Australian mothers in the lower-income bracket reported that their children were more likely to consume fewer fruits, and consumed more hot chips, or French fries, compared to the higher- income Australian mothers. Younger mothers, less than 25 years, reported that their children consumed more sugary and soft drinks than older mothers. The study also showed that the children of non-Australian born mothers consumed more fruit juice, sweet snacks, and fried foods than Australian-born mothers.

It was concluded by the researchers that there was indeed an association between maternal factors and all dietary variables except for milk, with the largest association being fast foods. It was also concluded that maternal factors are strongly associated with children’s dietary behaviours. The researchers believe that targeting mothers 25 years and younger, and those with a lower income could benefit children’s diets through improved healthy eating.