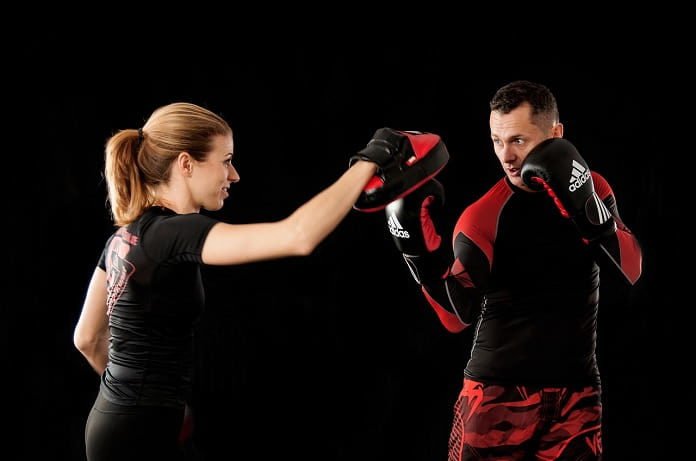 Many older adults experience a decrease in their cognitive and perceptual abilities. Participating in physical activities, such as martial arts, may slow this decline.

Many people believe that old age is associated with a decline in cognitive function. This idea has received some scientific support, with studies finding that aging is usually associated with impairments to short-term memory and slower processing of thoughts and visuals. However, the good news is that not all cognitive processes are affected equally. Verbal abilities are not affected by age, and neither is procedural memory, such as remembering how to ride a bike.

Older adults use different parts of their brain to perform the same task as young adults, which may compensate for some cognitive decline. Furthermore, not all older adults are affected equally; some can perform just as well as young adults on cognitive tasks. This may be because of differences in health or lifestyle. One lifestyle factor that is associated with increased cognitive health is participating in physical activities such as exercise, sports, or martial arts. A recent article in the scientific journal European Review of Aging and Physical Activity, written by Spanish experts on age-related cognitive decline, described some of the latest research into how physical activity could be beneficial to the aged.

Regular physical activity is good for your health, decreasing the risk of cardiovascular and neurodegenerative diseases and prolonging life. However, many scientific studies have shown that it can also delay the type of cognitive decline normally seen with aging. Older adults who are more active, participating in activities ranging from walking to sports or martial arts, have better verbal learning and memory than sedentary adults of the same age. These effects can be seen immediately after the end of the exercise, but the improvements are usually largest when they participate in regular physical activity.

Some scientists believe that some age-related cognitive decline is actually due to problems related to perception – that is, problems interpreting what we are hearing and, especially, seeing. This is because we rely on our vision to understand and react to the world around us. Wearing glasses may correct defects with the lenses of our eyes, but cannot correct age-related weaknesses in the neural pathways that allow us to accurately perceive and react to objects that we see. In particular, our ability to register moving objects and keep track of them suffers as we age. It gets harder to pick out specific items among other distracting objects, and our peripheral vision becomes less effective.

What is the Impact of Martial Arts?

Fortunately, studies have found that regular physical activity increased the speed at which older adults could react to objects in their vision, as well as improving peripheral vision and making them better at recognizing details in fast moving objects. Furthermore, some activities may be particularly helpful in improving visual and spatial cognition.

Overall, activities that require both aerobic exercise and coordination seem to be more effective at protecting cognitive function. Simpler exercises such as stretching or balancing may be slightly less effective. Adding some sort of mental component to the activity seems to increase the beneficial effect. Aside from complex sports such as martial arts, studies have shown beneficial effects of dancing and the popular ‘exergaming’. ‘Exergaming’ refers to playing video games that require physical exercise, such as the popular ‘Dance Dance Revolution’.

The bottom-line? Scientific research indicates that regular participation in physical activities can slow down some of the harmful cognitive changes that we may experience as we age. Whether swimming, practicing martial arts, fitness training, or other regular exercise, staying active will help keep your memory sharp and your perceptual skills intact.