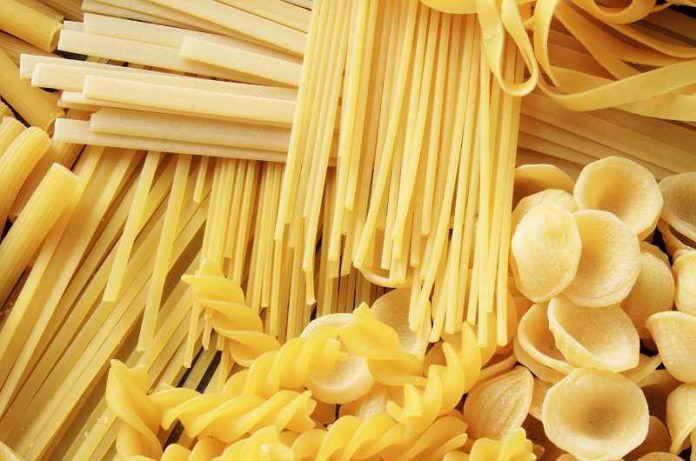 The intestinal tract is home to a vast number of microorganisms that aid in the process of digestion. There are many different products produced from this process, some of which leave the body and some of which are reabsorbed into the blood. An example of the latter would be trimethylamine-N-oxide (TMAO), a marker for cardiovascular disease. The production of this molecule is dependent on the microorganisms residing in the intestines. However, it is important to note that the composition of these microorganisms is not static, in fact, it can be altered through the consumption of resistant starch from the diet. Resistant starch (RS) is starch that, compared to other starches, is harder for the body to digest. Therefore, researchers wanted to examine the effects of either a diet high or low in resistant starch on the levels of TMAO in the blood. Furthermore, researchers also wanted to determine the effects of a diet high or low in carbohydrates (CHO) on TMAO levels.

In a new study published by the British Journal of Nutrition, researchers selected 52 participants from California who had no record of cardiovascular disease, smoking, or any other chronic illnesses. At the beginning of the experiment, all participants were placed on a low carbohydrate diet for the duration of 2 weeks, which acted as the baseline diet. After this time, half the participants would continue on the low carbohydrate diet, while the other half would switch and start consuming a diet high in carbohydrates. However, within each group, the participants were further divided. Half of the individuals in each group would consume a diet high in resistant starch while the other half would consume a diet low in resistant starch. Therefore, there were four groups: high CHO/high RS, high CHO/low RS, low CHO/high RS and low CHO/low RS. This diet continued for a period of 2 weeks. After this time, individuals spent the next 2 weeks back on the baseline diet. In the last part of the experiment, participants remained on either their high or low carbohydrate diet, however, if in the beginning they were placed on a high RS diet, they switched to a low RS diet, and vice versa. In addition, participants were monitored to ensure adherence to the given diet.

This study presents some interesting findings. The results indicate that individuals on the low carbohydrate diet experienced a significant increase in their levels of TMAO in the blood, after the switch was made from low to high resistant starch intake. This suggests that in a low carbohydrate diet, there is a relationship between RS levels and TMAO levels. In addition, while there was a large increase in the TMAO levels of those individuals on the high carbohydrate diet, these results seem to be independent of RS intake. These results mean that a diet high in RS or a diet high in carbohydrates is enough to increase the levels of TMAO in the blood. Although these results may suggest that decreasing the levels of RS or carbohydrates in the diet will lead to changes in the levels of TMAO in the blood, we can’t conclude that this will lead to a decrease in the likelihood of developing a cardiovascular disorder. Therefore, more long-term research will need to be completed before any conclusions can be made.