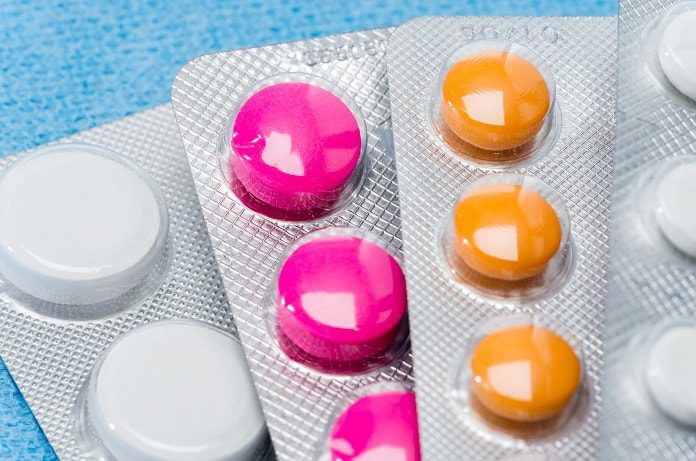 Mass drug administration (MDA) refers to the administration of drugs to whole populations irrespective of disease status and is recommended by the World Health Organization (WHO) as a strategy for malaria prevention. A recent study from the Centre for the Mathematical Modelling of Infectious Diseases, and the MRC Centre for Outbreak Analysis and Modelling in London, England describes a model of optimization for MDA based on several parameters like coverage, duration, and timing, with percentage reduction in prevalence as an outcome.

Malaria is a severe disease spread by parasites carried by mosquitoes. First, the parasite grows and multiplies in a human’s liver and then travels in the bloodstream where it infects and destroys red blood cells. Infection presents with severe flu-like symptoms with periods of high fever and chills.

Malaria was a significant health risk in the U.S. until it was eliminated by multiple programs in the late 1940s. MDA was implemented as a disease-control strategy starting in 1930.

Despite disease elimination in the US, there are still world areas with emerging malaria endemics. The Malaria Policy Advisory Committee, part of the WHO, is tasked with advising on malaria treatment and prevention. To help the Malaria Policy Advisory Committee with decision making on methods of MDA based on parameters like duration, population size and intervals of administration, a mathematical model predicting the malaria elimination rate has been developed. Mathematical models are a useful tool for assessing field data to predict future outcomes. In the frame of this study, the mathematical model predicts how effective MDA intervention will be in settings not previously tested. Previous studies have shown that MDA is effective in the short-term, in areas with low malaria transmission and relatively isolated small population.

Using four established malaria transmission models, the study, published in The Lancet, evaluates the relative contribution of different parameters such as the number of rounds, timing and frequency of treatment, on the effectiveness of MDA. Study analysis has shown a consensus among four models in predicting the effect of MDA on malaria prevalence.

Overall study results imply that MDA is effective, but a transient strategy for malaria disease-control and maintenance of other interventions should be considered for long-term malaria elimination.