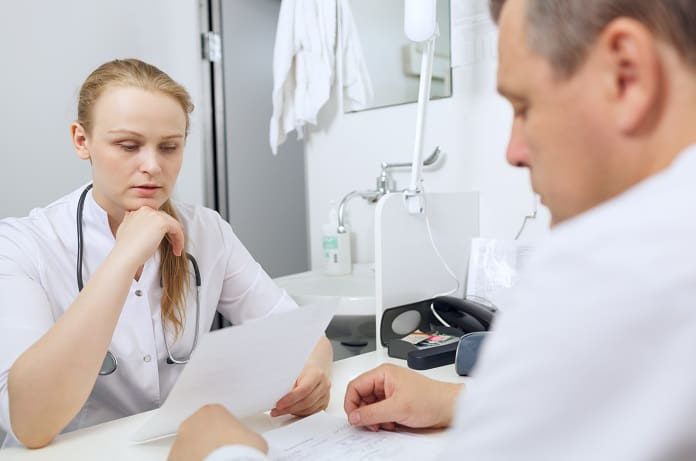 Researchers determine whether lenalidomide is an effective maintenance therapy for leukemia patients.

The first-line treatment for patients diagnosed with chronic lymphocytic leukemia (CLL) is typically chemoimmunotherapy. Patients with a high risk of early disease progression are those with higher levels of residual disease after chemoimmunotherapy and/or those with specific genetic markers. For these patients, maintenance therapy is recommended. Over the last decade, options for maintenance therapy for leukemia have improved dramatically. Available treatments include monoclonal antibodies combined with purine analogs, alkylating drugs, kinase inhibitors, and BCL2 inhibitors.

Lenalidomide has been studied as a treatment for CLL in the past, but there is a lack of published information available. Lenalidomide is an analog of thalidomide, an immunomodulatory drug, which prevents leukemia cell proliferation and helps the immune system recognize and fight against abnormal cells.

A study by Anna Maria Fink and colleagues, published in The Lancet Haematology, is the first randomized clinical trial describing the use of lenalidomide as a maintenance therapy for high-risk CLL patients. The clinical trial was a randomized, double-blind, Phase III study. Participants were those older than 18 years, had completed first-line therapy, and were at high risk of early disease progression. A total of 468 patients were screened for the study, but only 89 were eligible. Of these, 60 participants were assigned to the lenalidomide group and 29 to the placebo group.