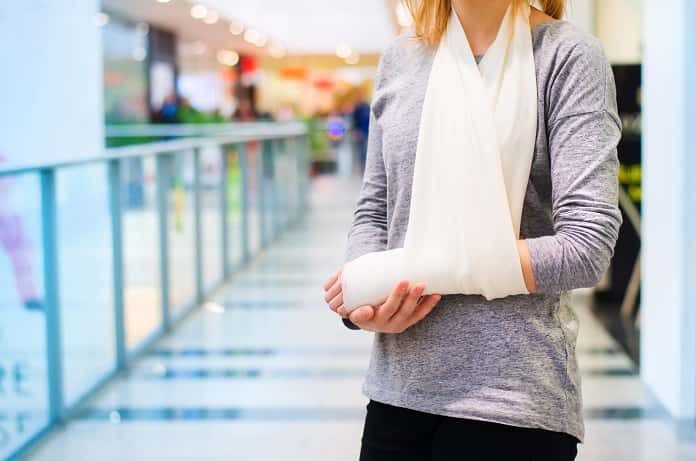 A new study published in the British Journal of Nutrition explored the enigmatic relationship between magnesium intake and osteoporosis. Researchers concluded that women who met the recommended magnesium intake were 27% less likely to suffer a fracture.

Magnesium, the fourth most abundant metal cation in our body, plays many important roles in various physiological functions; in fact, it is estimated that the magnesium cation is involved in more than 300 enzymatic reactions. Although roughly 60% of the body’s magnesium content is stored in the bones, scientists are still unsure how this metal is related to bone diseases and osteoporosis. Past systemic reviews and cross-sectional studies have produced conflicting results. However, a novel study published in the British Journal of Nutrition investigated the effect of higher magnesium intake on the onset of fractures, aiming to provide more conclusive results.

The researchers studied a large cohort of American men and women involved in the Osteoarthritis Initiative (OAI) over a follow-up period of 8 years. There were 3765 participants, 1577 men and 2071 women, ranging from 45 to 79 years old. Data were obtained from subjects enrolled in the OAI database, a source which is available for public access. Data sets recorded during baseline were used, as well as those from each database reporting fracture data until 96 months from baseline. Magnesium dietary content and supplementation, obtained through a questionnaire, were used to calculate total magnesium intake. Lastly, fractures at baseline and during follow-up were documented through self-reported history of fractures at the most common sites for osteoporotic injuries—the hip, spine, and forearm.

Following statistical analyses, it was found that participants with the highest magnesium intake showed a significant reduction of fracture risk: 53% in men and 62% in women. However, only women reaching the recommended daily amount showed a significantly lower risk for fractures; that is to say, the association between magnesium intake and the onset of fractures seems to be stronger in women. This may be due to the fact that women, especially after menopause, have a decreased intake of micronutrients compared to men; this makes them more sensitive to the consequences of nutritional deficiencies. More research needs to be done in order to understand why the same association is less consistent in men.

Overall, the researchers concluded that higher magnesium intake has a protective effect on osteoporotic fractures, particularly in women. However, they also point out that the prevalence of low magnesium intake is very high—only a quarter of the OAI participants reported sufficient intake of magnesium. Low magnesium intake reportedly predisposes people to a myriad of medical conditions including metabolic and musculoskeletal diseases. So, make sure you are getting enough magnesium in order to optimize your health and to avoid fractures later in life!