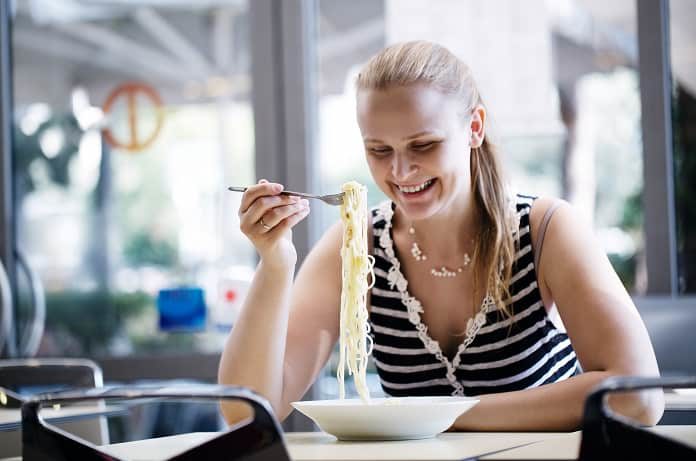 A mother’s diet has previously been shown to influence the baby’s birth weight and preterm delivery. A new study published in the British Journal of Nutrition assessed whether the composition of macronutrients during pregnancy affects the offspring’s birth weight.

Scientific literature widely supports the importance of dietary habits during pregnancy for the health of both mothers and their offspring. The mother’s diet has been shown to influence fetal outcomes such as birth weight and preterm delivery. However, how exactly different dietary patterns and sources of energy affect these outcomes is still unknown.

Macronutrients are the nutrients that the body needs in the largest amounts. They consist of carbohydrates, proteins, and fats. In low-income countries, interventions with protein-energy supplements for pregnant women have been used to improve offspring birth weight and health. However, in high-income countries, protein deficiency is low in pregnant women due to sufficient overall macronutrient consumption.

A new study published in the British Journal of Nutrition investigated the association between the intake of macronutrients during pregnancy and birth weight in a well-nourished population. They assessed 1,196 women with singleton pregnancies in Leeds, UK between 2003 and 2006. These women were interviewed once per trimester of pregnancy, and dietary information was collected using a 24-hour dietary recall.

These results demonstrate that the composition of macronutrients from the mother’s during pregnancy is associated with birth weight outcomes. Importantly, only carbohydrate intake was associated with an increased birth weight. These results have implications for global health, as a carbohydrate-derived energy supplement may be more applicable in third world countries to improve health outcomes of offspring than the current protein-based diet supplements supplied. However, as this study was conducted in a high-income population, future studies may need to be conducted in developing countries to confirm the relationships between macronutrient intake and offspring health.

Additionally, in this study, diet was assessed using a 24-hour recall three times over the course of the pregnancy. This may skew the data as individuals may not eat similar foods each day, in addition to possible memory recall errors and misreporting or bias. Future studies should aim to implement a food logging system to assess nutrient intake over the course of the entire pregnancy. Overall, this study demonstrates that the macronutrients consumed during pregnancy influences birth weight. This implies that the optimum birth weight could be obtained by carefully balancing macronutrients such as fats, carbohydrates, and proteins.

Correction: March 2, 2018
An earlier version of this article incorrectly stated: “These results demonstrate that the composition of micronutrients from the mother’s during pregnancy is associated with birth weight outcomes.” “Micronutrients” should have been “macronutrients”.

What are the Effects of a High-Fat Diet on the Gut...